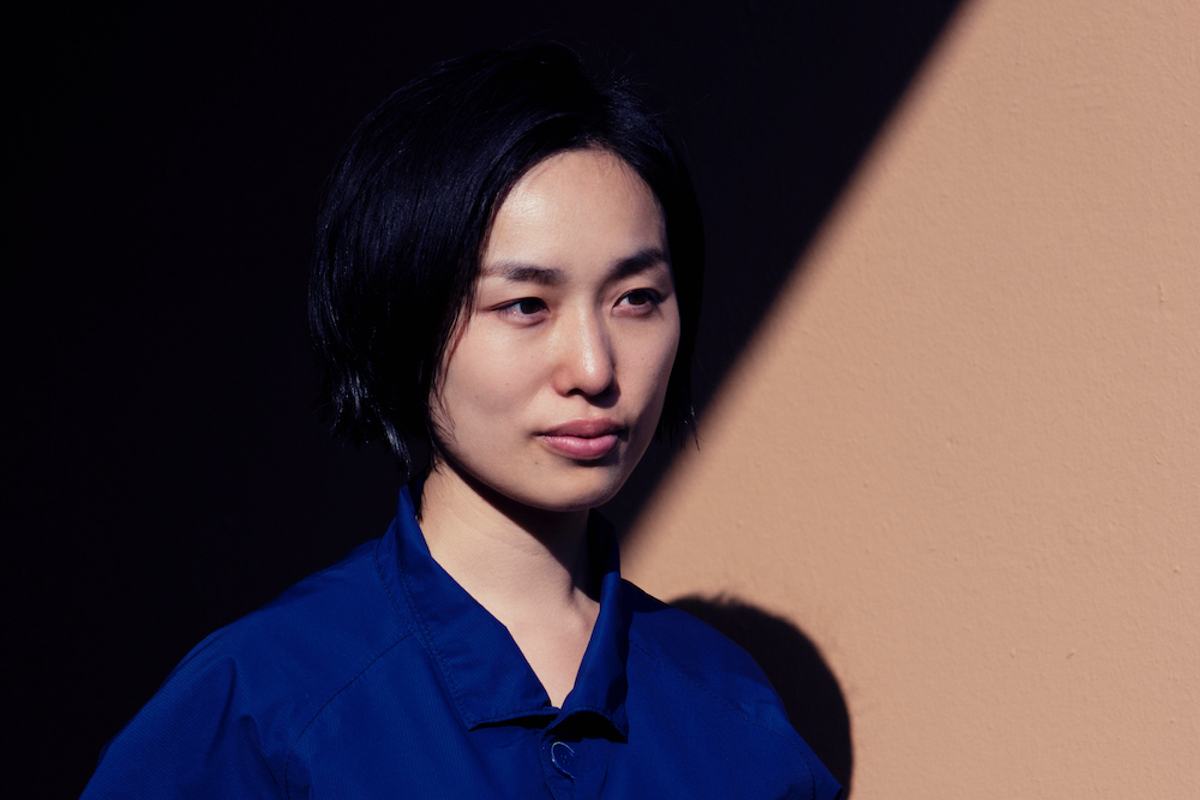 Japanese DJ and producer Powder has announced the second release of her Thinner Groove label.

Tokai-based producers K-Line and Sonic Weapon are at the helm of the G EP, due out on October 23. One of its fringe-of-the-dancefloor tracks, K-Line’s ‘Saxopetu’, featured in Powder’s Beats in Space compilation, Powder in Space, earlier this year. The four-tracker also includes a collaboration between K-Line, Sonic Weapon and Hiroshi as KMS. Listen to EP cut ‘G.o.d PT.I’ below and preview the rest of the tracks here.

G will arrive almost a year to the day that Powder first announced the Thinner Groove venture, with the intention of providing a “local musical output to introduce my friends’s groove to you, your friends and family”. Its debut, 5ive’s Planet Be, was released last December.