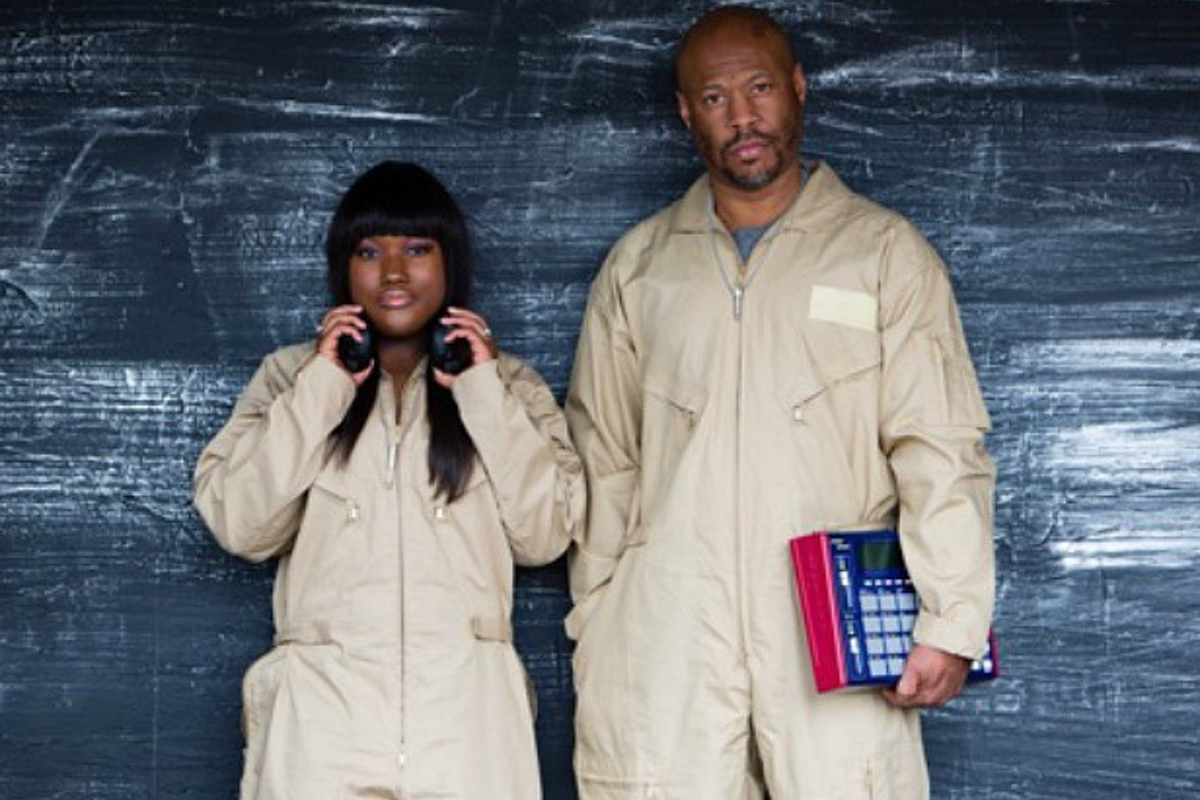 The duo’s first release outside of Robert Hood’s own label M-Plant.

Floorplan, aka Robert and Lyric Hood’s family-orientated house project, will debut on Aus Music with Supernatural, their first album in three years.

RA reports that the new album will feature 1o tracks of the duo’s signature Chicago house sound, and will be available in both CD and vinyl versions. Aus Music will also release a sampler in October, that will include the tracks ‘Fiyaaaa!’ and ‘His Eye Is On The Sparrow’, featuring Carol Otis.

The album follows the duo’s 2016 album, Victorious. Earlier this year Lyric released her solo debut, ‘Nineteen’ / ’11:11′, on M-Plant, which was followed by two new Floorplan tracks, ‘So Glad’ and ‘I Feel Him Moving’.

Supernatural arrives on November 8, with the album sampler coming slightly earlier on October 19. Check out the album artwork and tracklist below. Floorplan will celebrate the release of the album at this year’s edition of ADE with a party at Shelter. 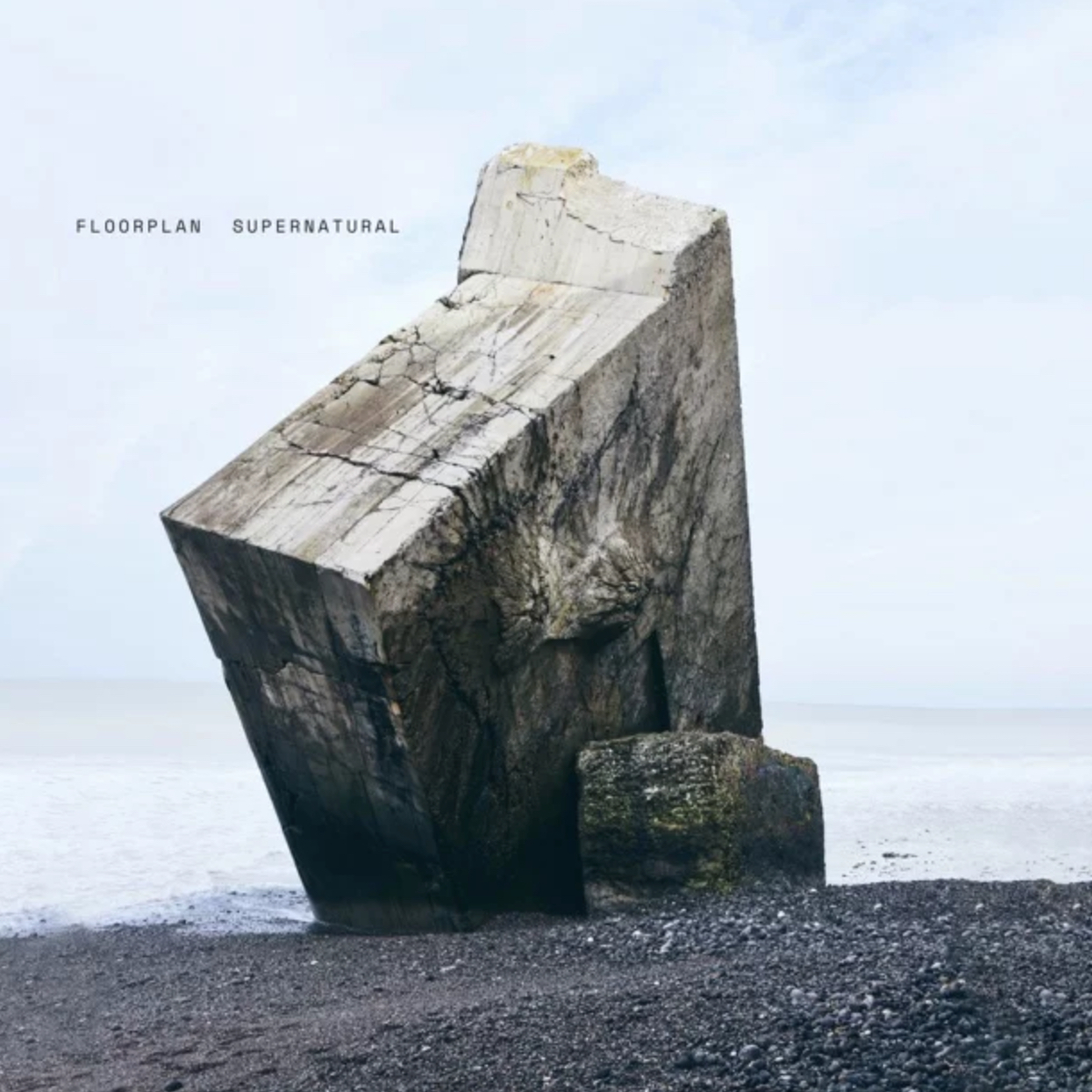