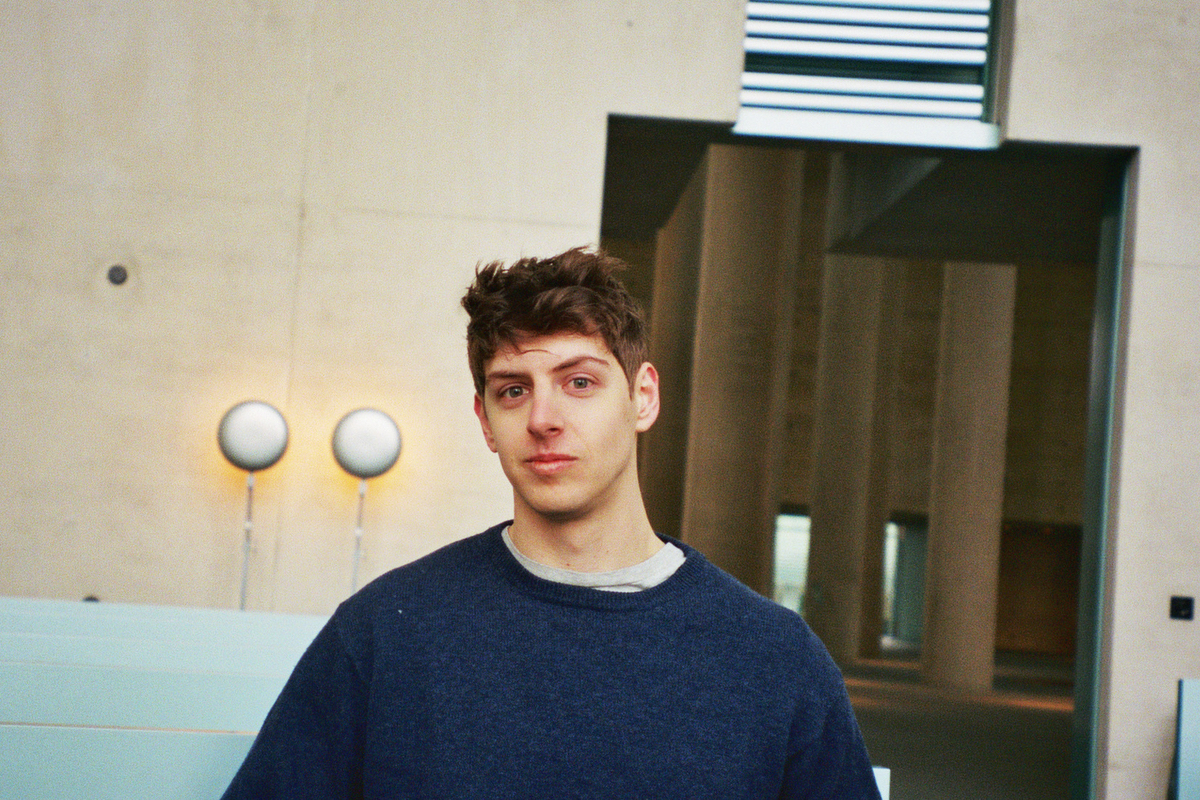 “A home for reissues of those most rare slabs of wax”.

Micay introduced the new venture earlier today (October 16) via SoundCloud. The description further shares that the artists will receive 60 percent of the profits, and the remainder will go to aequa, a Berlin-based collective working to empower “women, trans and non-binary folks through interpersonal support, learning and collaboration”.

The first Eternal Schvitz release, due this Friday (October 18), is a sampler from the short-lived Baby Blue Records, which UK producer Chris Simmonds ran from 1990-1993. Simmonds supplies two tracks on the B-side (taken from Baby Blue’s first release, Midnight Music), while Alex Marsh projects Inside Outlaws and Partners in Time fill the flip. Find preview clips and the tracklist below.

Eternal Schvitz is the latest project in what’s been a busy year for Micay. In May, he released his debut album Blue Spring, followed by last month’s Butterfly Arcane EP. 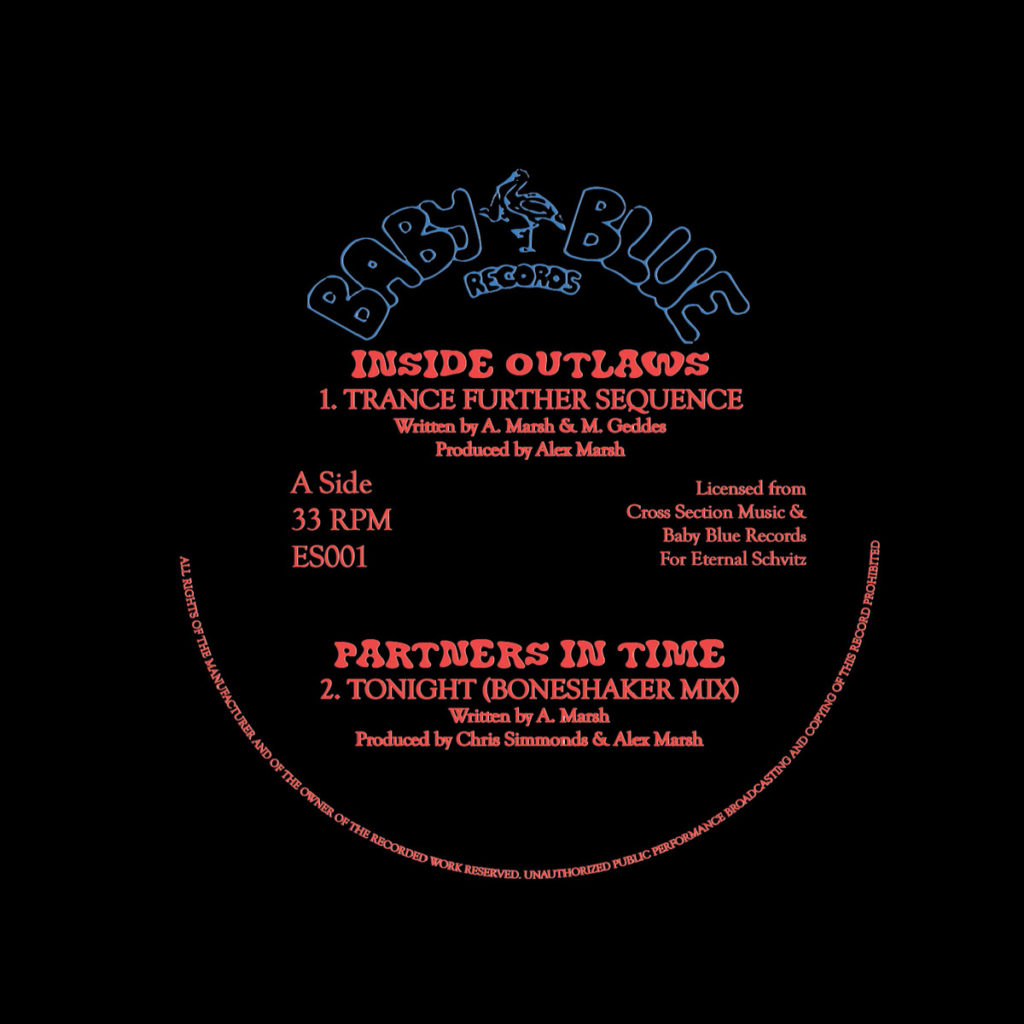 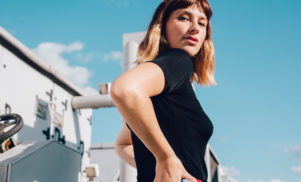 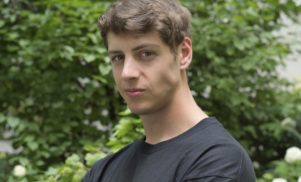