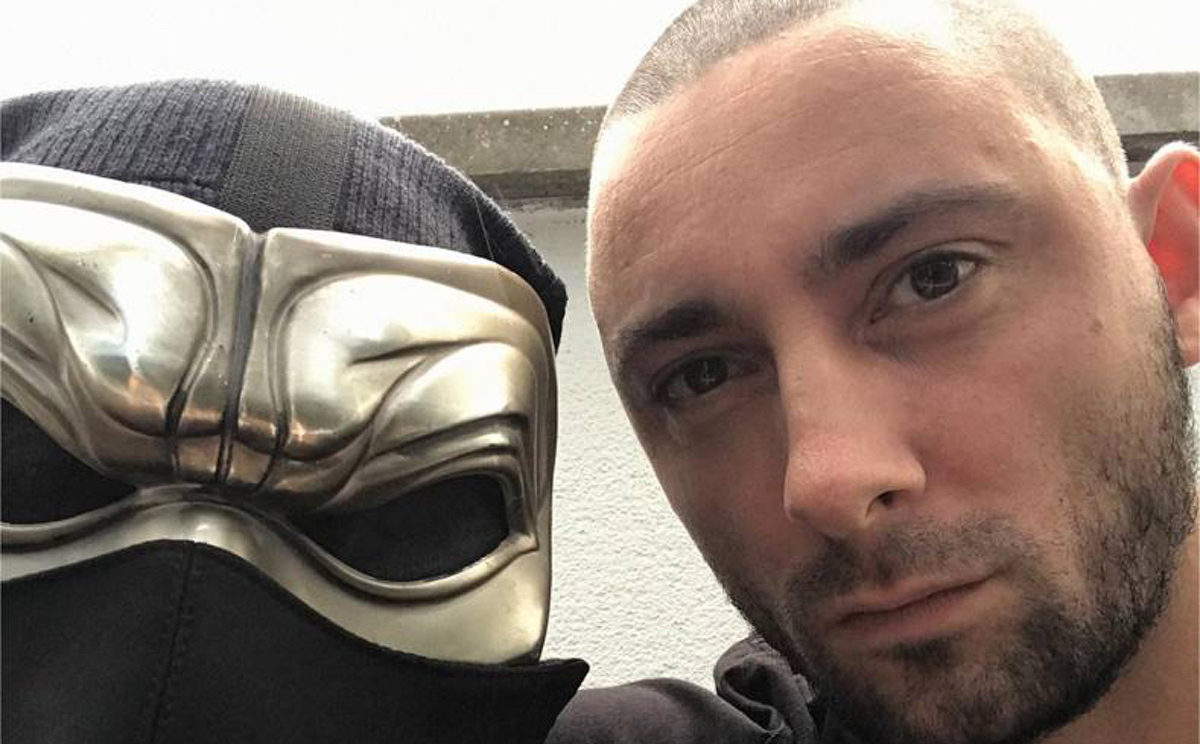 Selections from the last eight years of his EP releases, sequenced by Burial himself.

Since his landmark 2007 album Untrue, the musical output of William Emmanuel Bevan, aka Burial, has taken the form of a slew of EPs released between 2011 with Street Halo, up until this year with Claustro / State Forest, most of which have been released on the indomitable Hyperdub.

To mark 15 years of the London label, Burial has selected his favorite “tunes” from these EPs and sequenced them into a full-length compilation, Tunes 2011-2019. The collection of tracks will span over two CDs, recontextualizing Bevan’s work beyond the EP format, or at the very least providing a decent length release to stick on while playing the latest From Software game.

This year Burial remixed Luke Slater’s 1997 track ‘Love’ and reunited with The Bug for the second release from their collaborative project Flame. He also, notably, did not play at Hyperdub’s 15th birthday rave. The “unannounced old friend of the label and South London legend” that went back to back with Kode9 turned out to be Deep Medi boss and DMZ co-founder Mala.

Tunes 2011-2019 arrives on December 6 and is available to pre-order now. Check out the cover art and tracklist below. 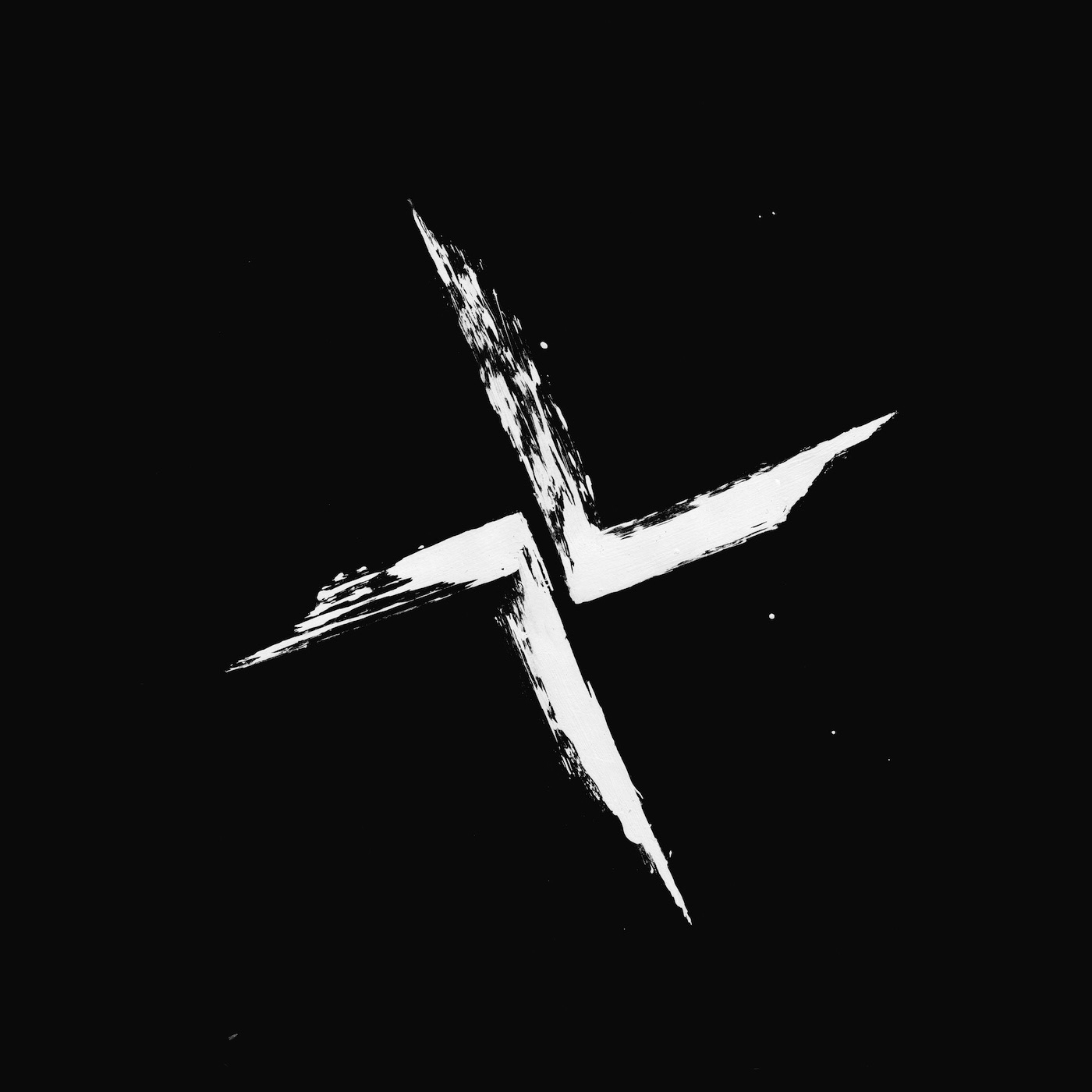 Read next: Burial interview – The elusive dubstep master on making music to get lost in