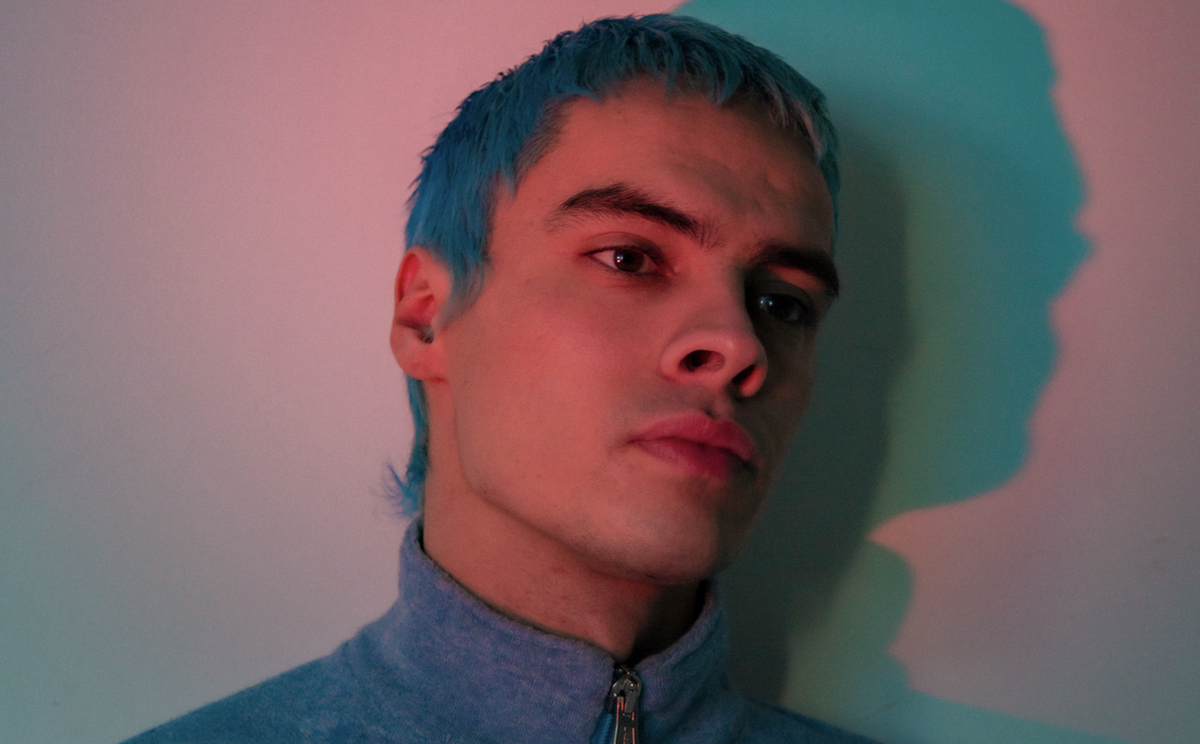 The first taste of his forthcoming debut album.

Sega Bodega has dropped his first track of 2019, a misanthropic ode to the hate-fuck, ‘U Suck’.

The new song is the first taste of his forthcoming debut album, and is his first release since last year’s self*care EP. Watch the accompanying video, directed by Glasgow filmmaker Bryan M. Ferguson, now.

The new track follows a slew of production work from Sega Bodega for acts like Col3trane, Cosima, oklou and Shygirl, with whom he made the tracks ‘UCKERS’ and ‘BB’. 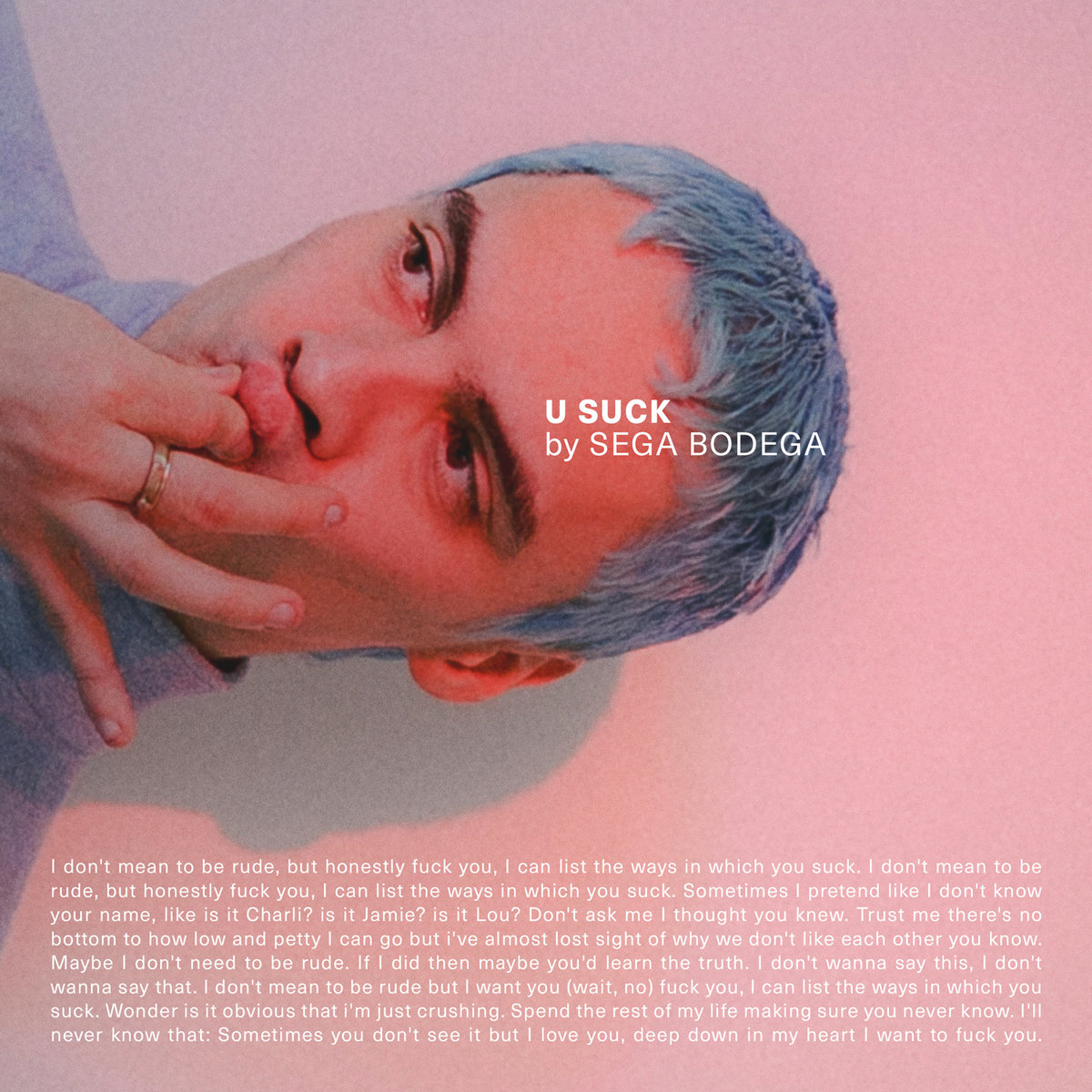