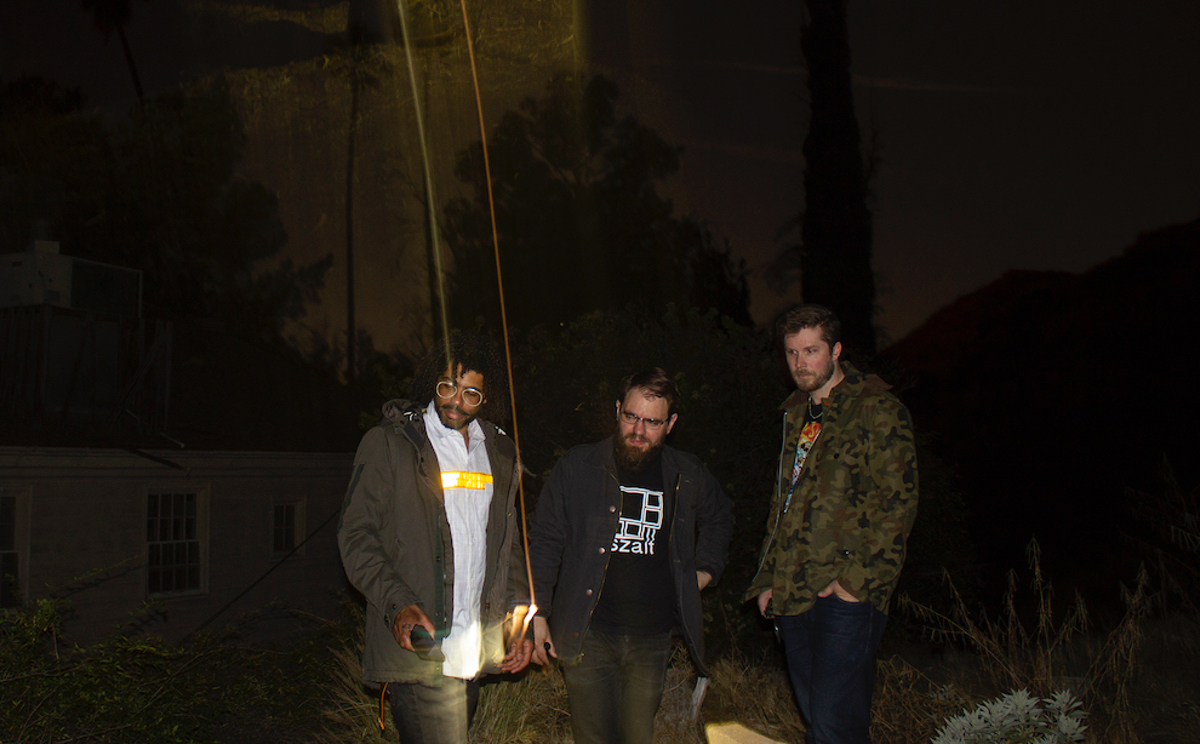 Taken from The Deep, a 12″ release inspired by the afrofuturist mythology of Drexciya.

‘Aquacode Databreaks’, which really could be the title of a Neptune’s Lair bonus track, is taken from The Deep, a 12″ release featuring three tracks inspired by the afrofuturist mythology created by James Stinson and Gerald Donald.

According to Stinson and Donald, ‘Drexciya’ was an underwater country founded by the water-breathing, unborn children of pregnant African women thrown overboard while crossing the Atlantic on slave ships.

Clipping.’s track ‘The Deep’, which was commissioned for a This American Life episode in 2017 and from which the 12″ takes its name, follows this same mythology. ‘Aquacode Databreaks’ and a third track, ‘Drownt’, make up the rest of the release, which follows Clipping.’s horrorcore-influenced album There Existed an Addiction to Blood.

‘Aquacode Databreaks’ is out now. The Deep arrives on November 29, on Sub Pop.