Taken from a new 12″ that is “directed squarely at soundsystems.”

Following his contribution to the DJ-Kicks mix series, Leon Vynehall is back on Ninja Tune with a new 12″.

The A-side ‘I, Cavallo’ sees the producer moving to darker and druggier terrain with a track that, in the words of Vynehall himself, “is directed squarely at soundsystems” and is intended for “a more dissonant and psychedelic corner of a dancefloor.”

Last year the producer debuted on Ninja Tune with his first album, Nothing Is Still, which was inspired by his grandparents’ move to New York City from Britain in the 1960s.

‘I, Cavallo’ is out now. The 12″, which features a ‘ClubFront’ mix of the track on the flip, arrives on November 22 and is available to pre-order now. 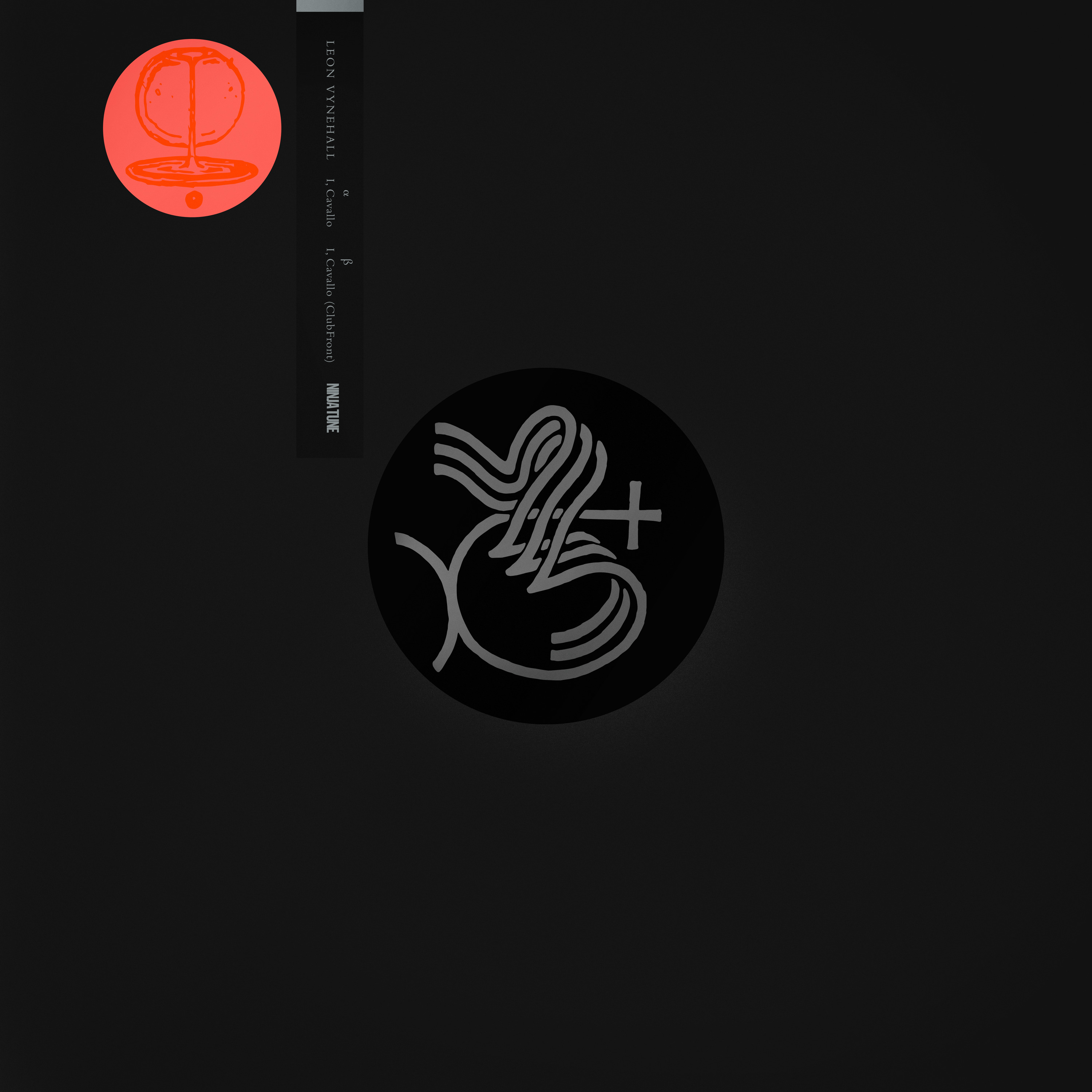