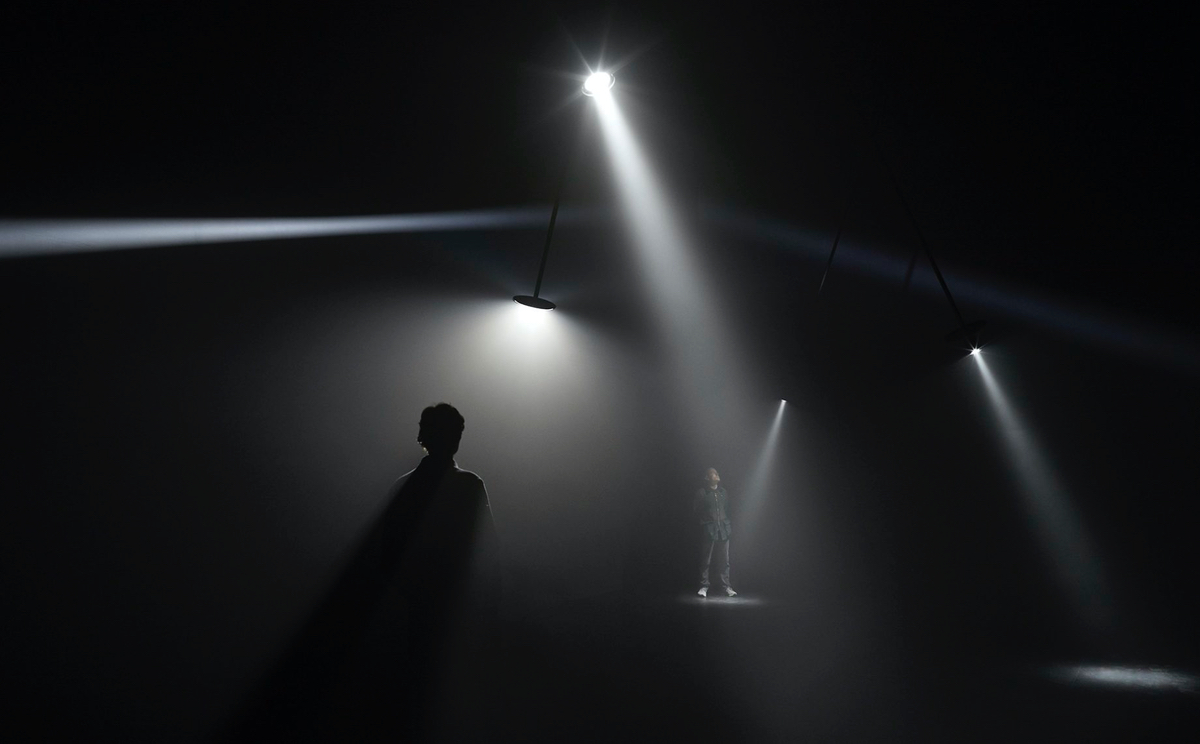 Image via: The Vinyl Factory

A pendulous, ambient score to the immersive A/V installation.

Electronic musician and composer Mira Calix is releasing the soundtrack to United Visual Artists’ Our Time installation, in collaboration with The Vinyl Factory this November.

One of three pieces presented at UVA’s Other Spaces exhibition at The Store X, 180 The Strand, Our Time features four kinetic structures swinging in and out of phase, casting light across the darkened, smoke-filled space.

First presented as Momentum at Barbican in 2013, this iteration features a newly commissioned soundtrack by Calix. It follows the release of her Warp Records 10″ Utopia earlier this year, and marks her second collaborative release with The Vinyl Factory.

In 2014, Calix worked with vocalist Teresa Duddy for If Then While For – one of four compositions devised for Conrad Shawcross’ Ada Project.

Limited to 500 copies, Our Time is released as an etched, single-sided 12″, housed in an embossed sleeve.

Head here to order a copy and check out the artwork below. 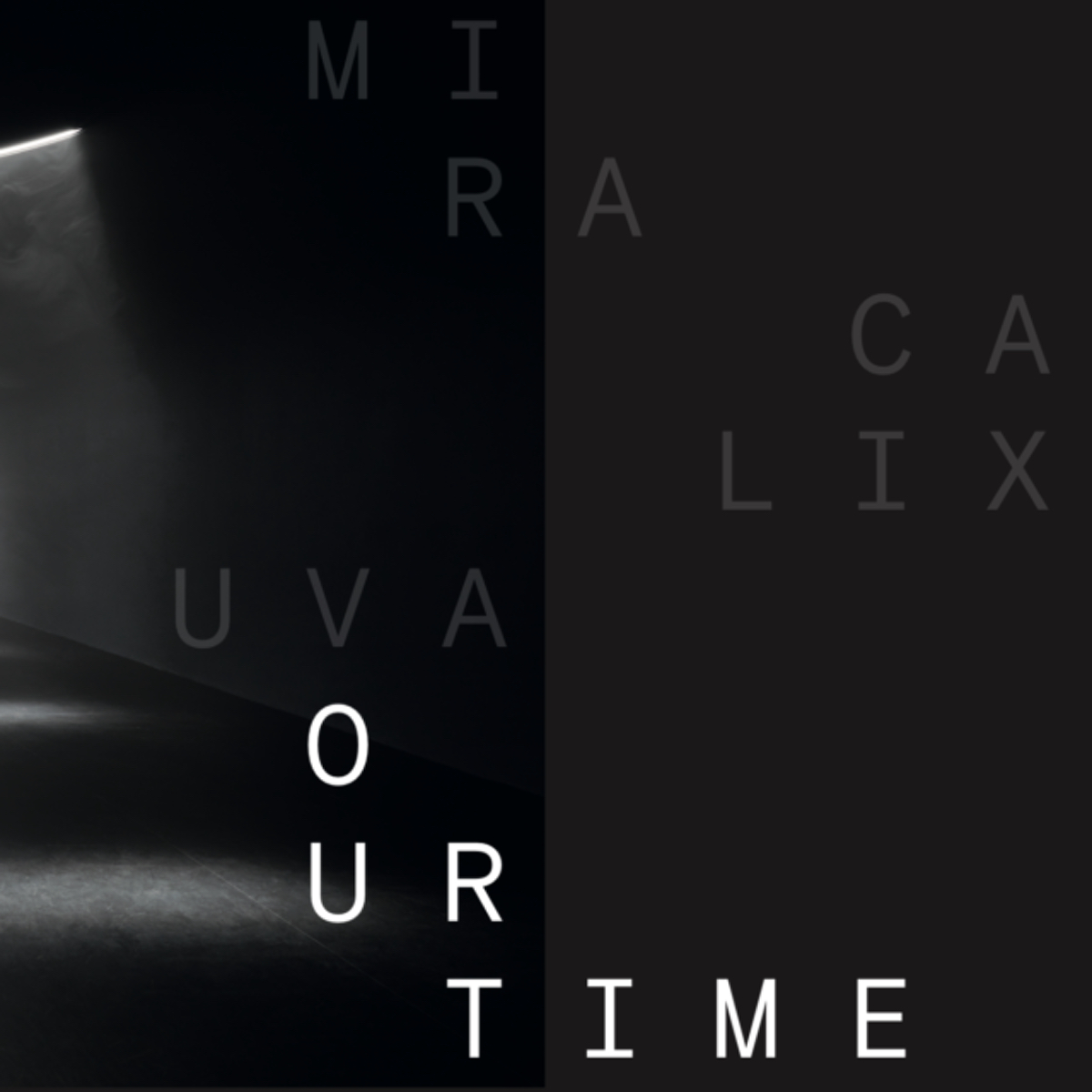