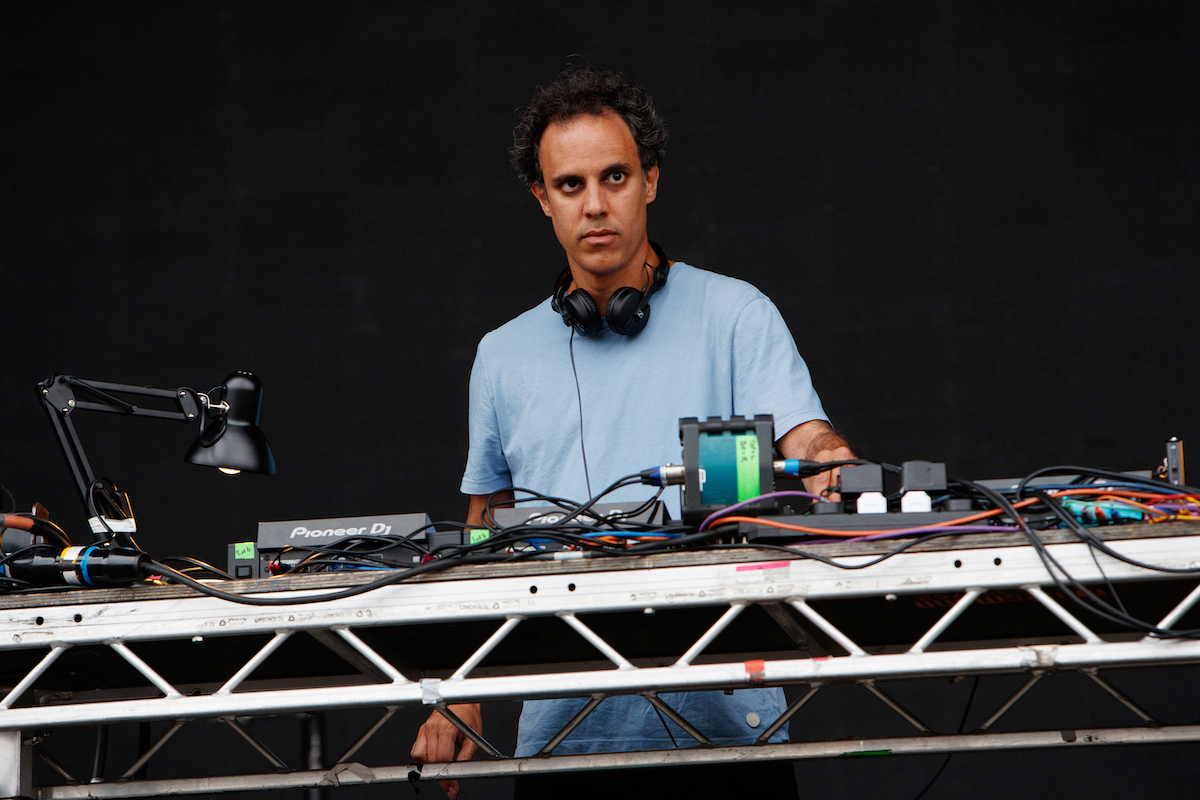 The UK producer blends his own music with audio from post-election feedback and opinions.

Four Tet has put together a mix fusing his music with opinions and comments recorded in the aftermath of the UK’s general election result.

The BBC Podcast The Next Episode features voicenotes from 100 young people from across the UK and is set to an exclusive mix by the UK producer. Listen to the mix right here.

The mix also features reactions from UK celebrities including comedian Tez Ilyas and Crystal from RuPaul’s Drag Race UK, alongside members of the public aged 18-25.

2019 has been a busy year for Four Tet who released his Nelly Furtado-sampling track ‘Only Human’, as well as two EPS — Anna Painting and another under his wingdings-filled alias ⣎⡇ꉺლ༽இ•̛)ྀ◞ ༎ຶ ༽ৣৢ؞ৢ؞ؖ ꉺლ — and a live album, Live at Alexandra Palace. Last month, Avalon Emerson shared her remix of Four Tet‘s ‘Teenage Birdsong’.