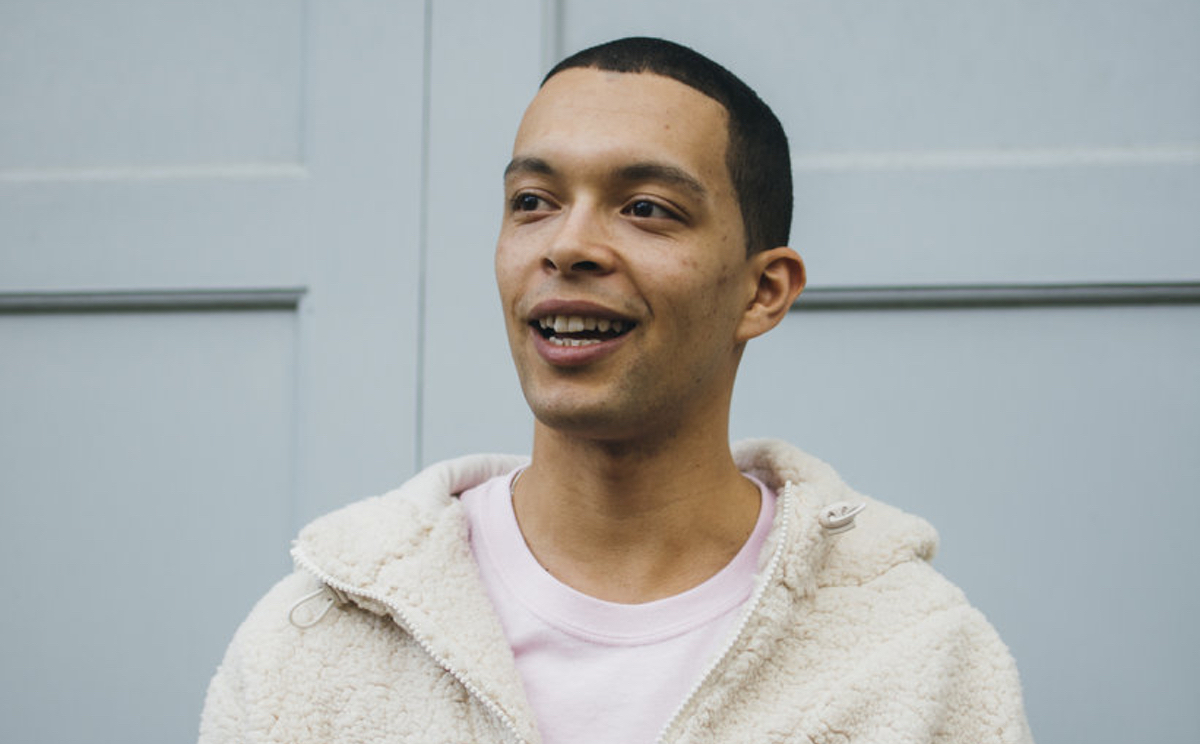 Described by the shop as a blend of “hypnotic rhythms, weirdo club bangers and pacey, abstract junglist steppers” the tape tops a stellar year for the producer that included an EP, False Reeds, on his own Timedance label and an announcement that he will curate a music festival, En Masse, to be held in Wales in June 2020.

RWDFWDMIX005 is out now. Head to the shop to grab the limited-edition cassette and revisit Batu’s own FACT mix below.

Read next: Batu’s Patina Echoes compilation is a forward-thinking challenge to the streaming era