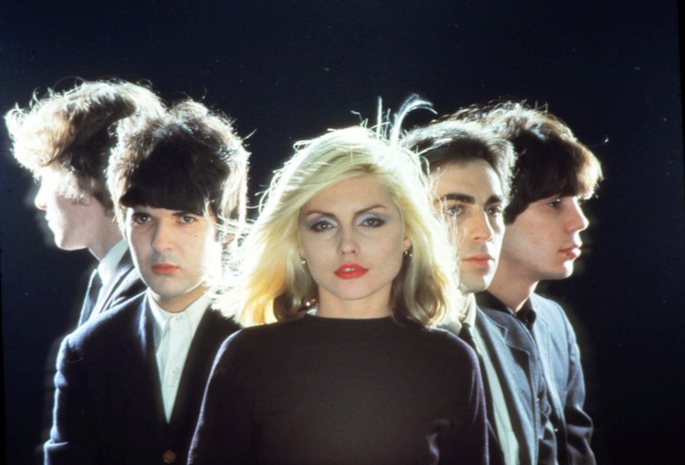 As originally reported by Antiquiet, Deborah Harry and company have surprised virtually everyone with three new songs: the theatrical metal of ‘Bride of Infinity,’ moody ballad ‘Dead Air,’ and a grooving cover of David Essex’s ‘Rock On.’

Download the songs below. Blondie just wrapped up a tour with Devo in support of 2011’s Panic of Girls and is heading to Australia in December.