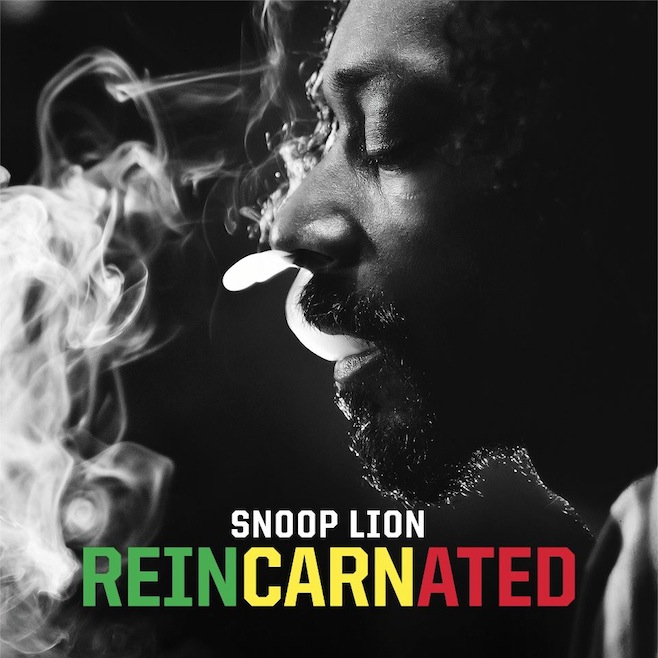 Reincarnated now has some cover art and a full tracklisting. As reported, Busta Rhymes, Drake and Snoop’s daughter Cori B all feature. As not reported, Akon, Chris Brown and Miley Cyrus will also make appearances. A smattering of Jamaican singers and toasters are also on board, including Jahdan Blakkamoore and Mr Vegas.

Reincarnated will see release on April 23; the cover art is above. Snoop recently found himself interpolated into his own beat’em up, Way Of The Dogg. If both of the above news items have a whiff of novelty about them, never fear: he’s also pitching in on hip-hop flamingo RiFF-RaFF’s forthcoming studio album.