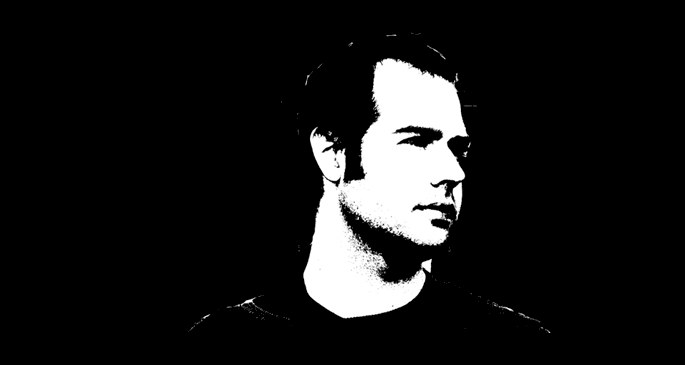 We’ve written about it quite a lot lately, but grime is currently at war, with the genre’s producers battling each other to see who can make the most vicious tracks. Confused? You can catch up on the back story here.

An interesting sub-plot to this that’s now developed: Threnody, a DJ on long-running online station Sub FM, organised a round robin-type clash between some of the genre’s most promising new producers, including Rabit (who we profiled here), Filter Dread (whose Space Loops album we reviewed here), Breen, Dark0, Mike Midnight, Epoch and Arctic. We say round robin – basically, the 22 producers were drawn against each other, and each were given a week to “write a beat in their opponent’s style but at a level that they could never reach.” The tracks were then played on Sub FM with a winner picked from each match-up, and listeners can now vote for an overall winner from that 11.

Voting closes on Sunday September 29 – the entire show, and audio of the 22 tracks featured, can be streamed here. Oh, and a special shout to Dark0, who joins LCD Soundsystem and Lee Brasco in the not-particularly-long lineage of musicians who’ve mentioned FACT in their lyrics. Head-top!