The Flaming Lips mysteriously junk their collaborative album with Ke$ha 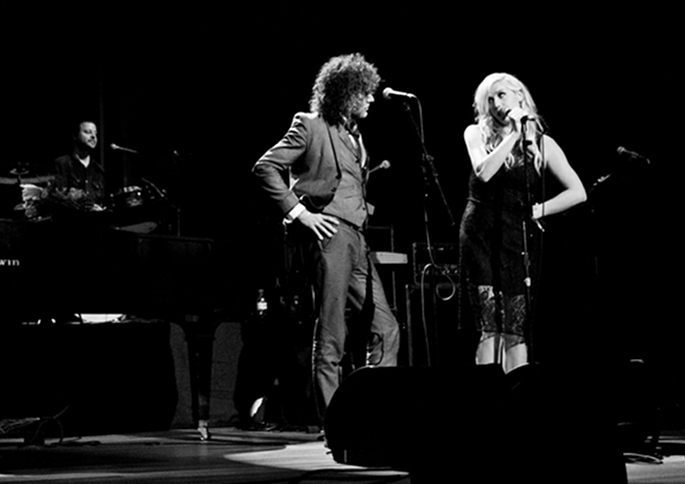 The Flaming Lips and Ke$ha seem unlikely bedfellows on paper, but they’ve been in and out of each others’ pockets for the last year or so. The former recruited the latter to appear on their collaborative 2012 LP Heady Fwends, and Ke$ha was even obliging enough to donate her blood to the band’s claret-infused “blood vinyl” edition. It subsequently transpired that both camps were working on a full-length album together, provisionally titled Lip$ha. Head Lip Wayne Coyne was evidently pretty thrilled with the team-up at the time, writing in a Reddit chat: “She’s funny, she’s humble. She’s badass. She’s everything. She’s awesome.”

As Exclaim report, the project has now hit the skids. The news arrived via a Tweet from Coyne , who wrote the following last night:

The news has also been confirmed by Warner Bros. So that’s that, then. The Lips recently released a new EP inspired by sci-fi novel series Ender’s Game, Peace Sword.