Featured Stories I By Scott Wilson and Chal RavensI 22.01.16 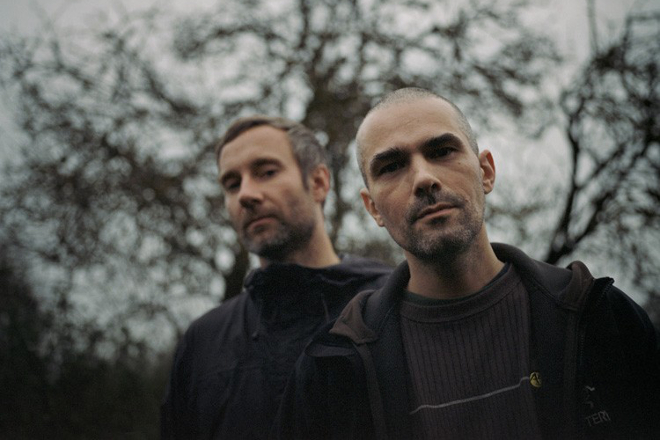 This week Autechre take us on an hour-long trip through the avant-garde, Ital guides us through the catalogue of his Lovers Rock label and Elijah & Skilliam show us Japan’s emerging grime scene. And there’s a birthday banger for Lewisham’s upstart MC with grime royalty in tow.

This week’s instalment of the long-running Solid Steel series comes from Warp veterans Autechre. Considering they were last seen mixing four hours of vintage electro for Dekmantel, we’ve learned to expect the unexpected from the duo’s mixes, but even still, this is some trip. Expect industrial from Cabaret Voltaire and Throbbing Gristle, minimalism from John Cage, contemporary sounds from Mark Fell and lots of other avant-garde shit.

It was Nov’s birthday last week, and for fuck’s sake he’s STILL a teenager. Anyway, all the big dogs came out to play for his celebratory set on Radar Radio, with Grandmixxer, Courts and Travis T at the controls and Jammer and Skepta on the mic along with young bucks Chip, AJ Tracey, Shorty and Hilts. Too much talent for two hours.

We tipped Ital’s Lovers Rock as a label to watch in 2016, and on the basis of this mix from the Brooklyn DJ, we should be proved right. As well as stripped-back, psychedelic techno cuts from the label crew, which will already be familiar to fans of the label, there’s a sizeable number of unreleased cuts from the likes of Damon Eliza Palermo & Earthen Sea, DJ Wey and Ital & Halal to sink into.

Elijah & Skilliam went to Japan recently, and what did they find? Grime, obv. Loads of it! They went to meet the Japanese grime committee too (yes, the grime committee, hasn’t your local branch been in contact?) and got them into a studio to record a one-off set, and boy oh boy, it’s a screamer. The ratatat rhythms of Japanese speech turn out to be a great fit, too. All the details for the producers and MCs are in the SoundCloud description if you want to explore further.

Also known as Antinote producer D.K., 45 ACP is part of the growing chapter of L.I.E.S. artists based in France. If this mix is anything to go by, he’s also one of the label’s most promising DJ talents, weaving together a fast-paced mix of tracks that covers everything from slamming ghetto house and hardware techno to percussive workouts that take inspiration from jungle and African rhythms. Definitely one to get you warmed up for the weekend ahead.