Freddie Gibbs Ain’t In The Game To Stay The Same

There’s only one Gangster Gibbs.

After growing up in Gary, Indiana, Freddie Gibbs has spent the last decade traversing the shark-infested waters of a music industry not equipped to deal with his all-too-real accounts of street life. Not deterred by adversity though, he’s by his own admission “in the best shape he’s ever been in”, as last year’s career-best Shadow Of A Doubt album proved.

Gibbs is the perpetual outsider – not bound to tradition but boasting an ability and lyricism that leaves his peers in the dust, and his live performances need to be seen to be believed. Filming for FACT, The Main Idea’s JMP & Joey Szela caught up with Gibbs at LA’s PRS Studios before he went on stage in Santa Ana to get insight into how he’s honed his talent and his feelings on the rap landscape right now. 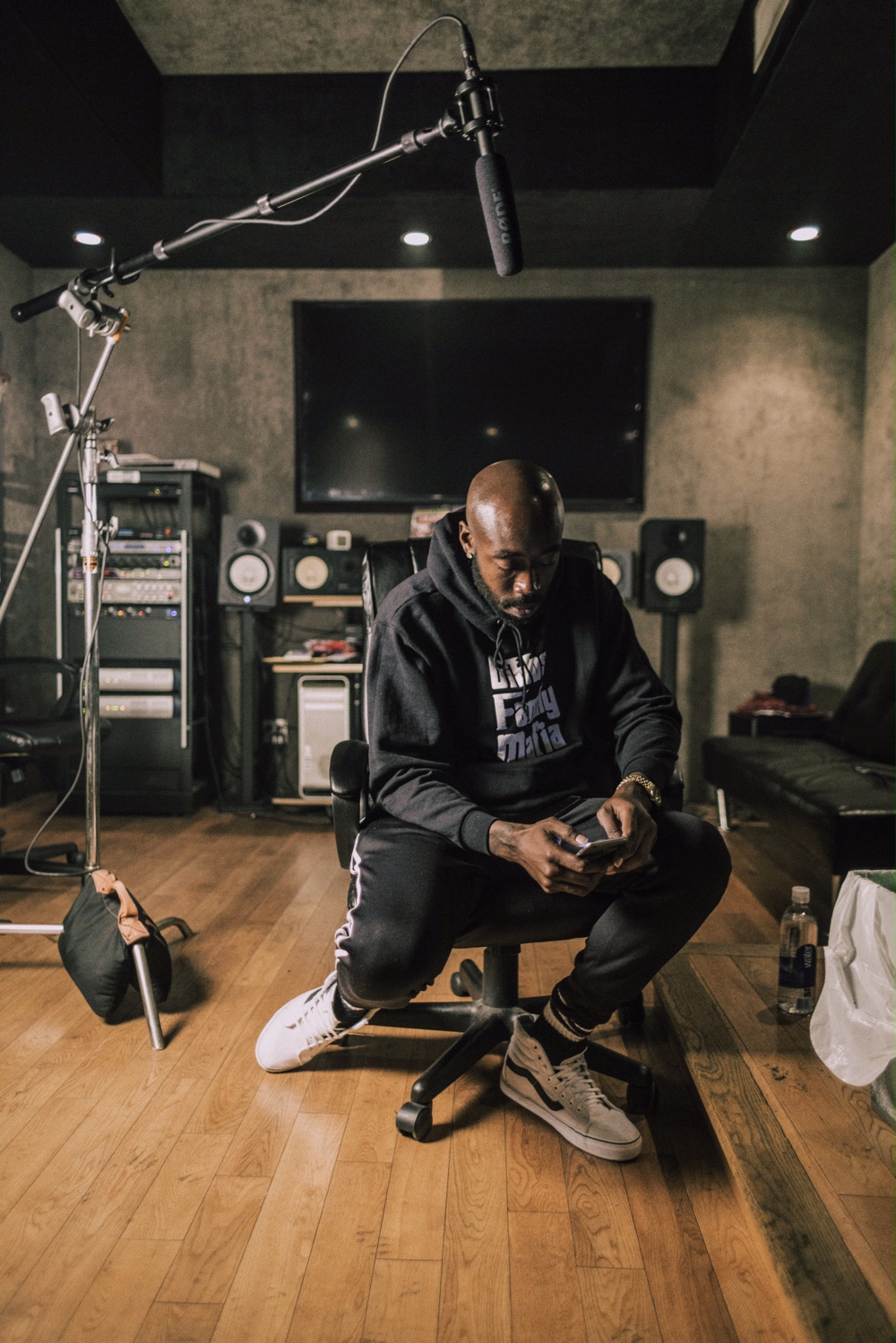