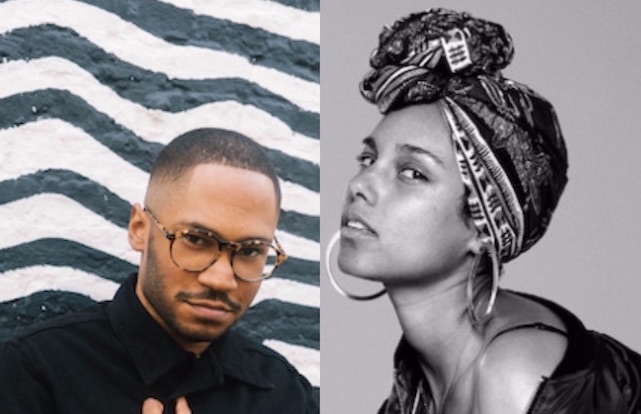 The song, which was posted to SoundCloud last night by Keys’ husband Swizz Beats, bears the hallmark of the 2016 Polaris Music Prize winner’s choppy, genre-defying sound, with Keys’ one-of-a-kind vocal in tow.

The track follows a clutch of recent remixes from Kaytranada, including an ambient edit of Solange’s ‘Cranes in the Sky’ and a remix of Rihanna’s ‘Kiss It Better’.

Last year we spoke to Alicia Keys for our cover story feature, in which the US star discussed the refugee crisis, Black Lives Matter and her incredible new album, Here.

Kaytranada oversees an intense dance battle in ‘Need It’