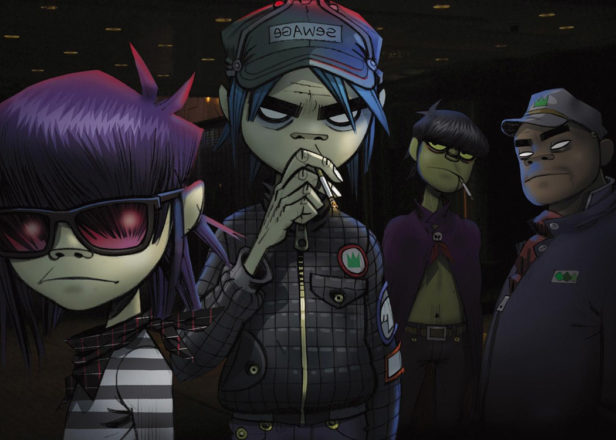 Hear their new album today if you can find it.

Gorillaz have unveiled the details of the “global listening party” for their new album Humanz after first teasing the event last week.

The event begins this morning at 11:00 am EST and will last for three full days. The developers of the app explained the scavenger hunt-style approach in an interview with Engadget.

Fans who log into the band’s recently released augmented reality app will be provided clues and directions to a location where they can stream the album. There are approximately 500 different locations around the world and most major metropolitan areas are covered.

The band have also been posting live streaming listening party locations from their Facebook page as well.

Watch their interview below and look for Humanz April 28.