‘Not Modular’ was lifted from the producer’s TECHNO DANCEHALL mix, which caught the attention of Kevin Martin, aka The Bug, when it was released at the end of last year. The futurist dancehall belter receives two remixes from The Bug which, in the words of Martin himself, encompass “mutant dancehall”, “acid ragga” and “headf-ck bashment”.

The project follows the techno dancehall-inspired Need More Fashion Friends/Shirley Temple, which was released on Gobstopper earlier this month. It is the third release from PRESSURE in 2019, following JK Flesh’s In Your Pit E.P. and Ms Red’s The Four Bodies.

Not Modular drops on June 28 and is available to pre-order now. Check out the cover art below. 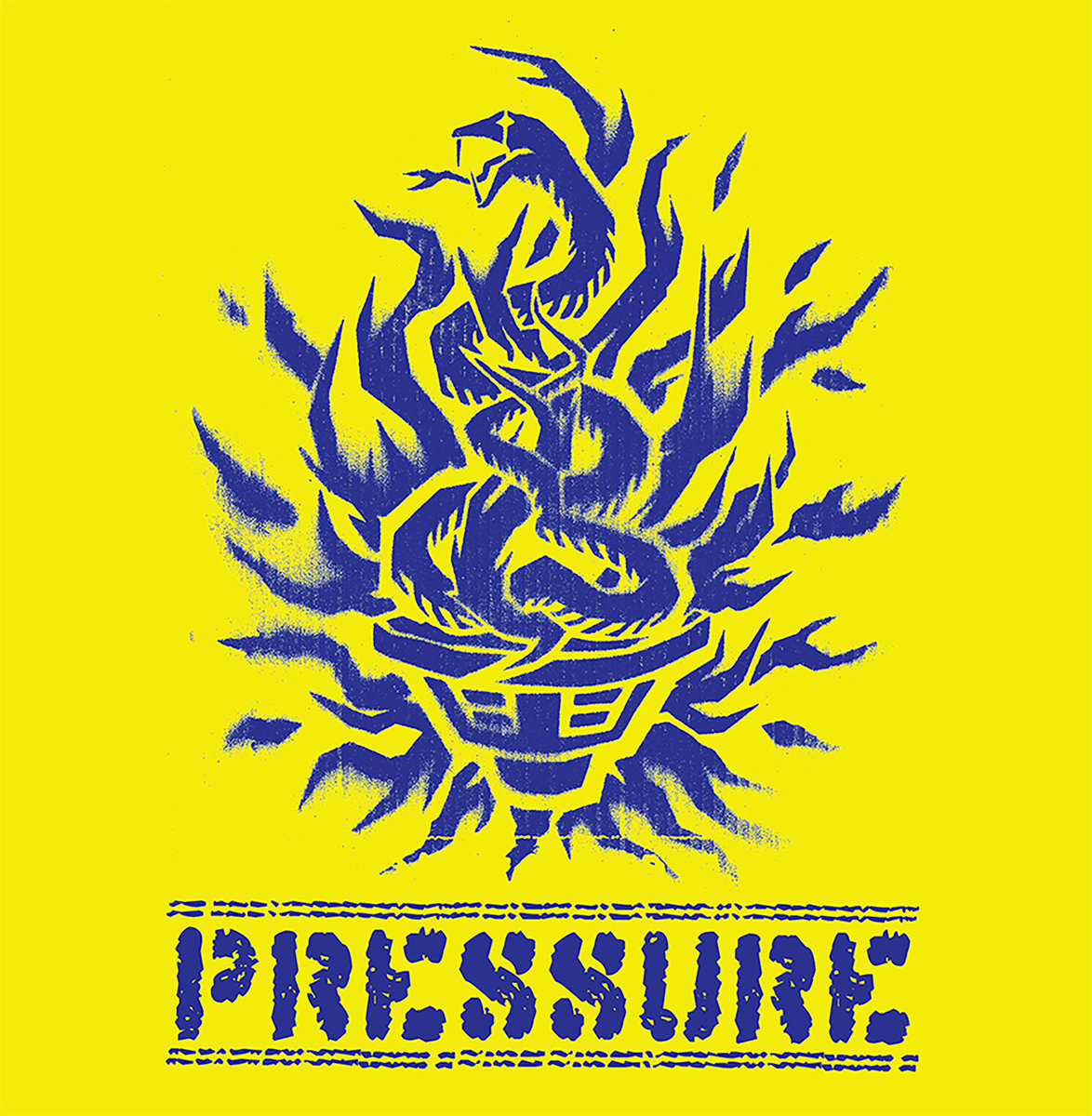