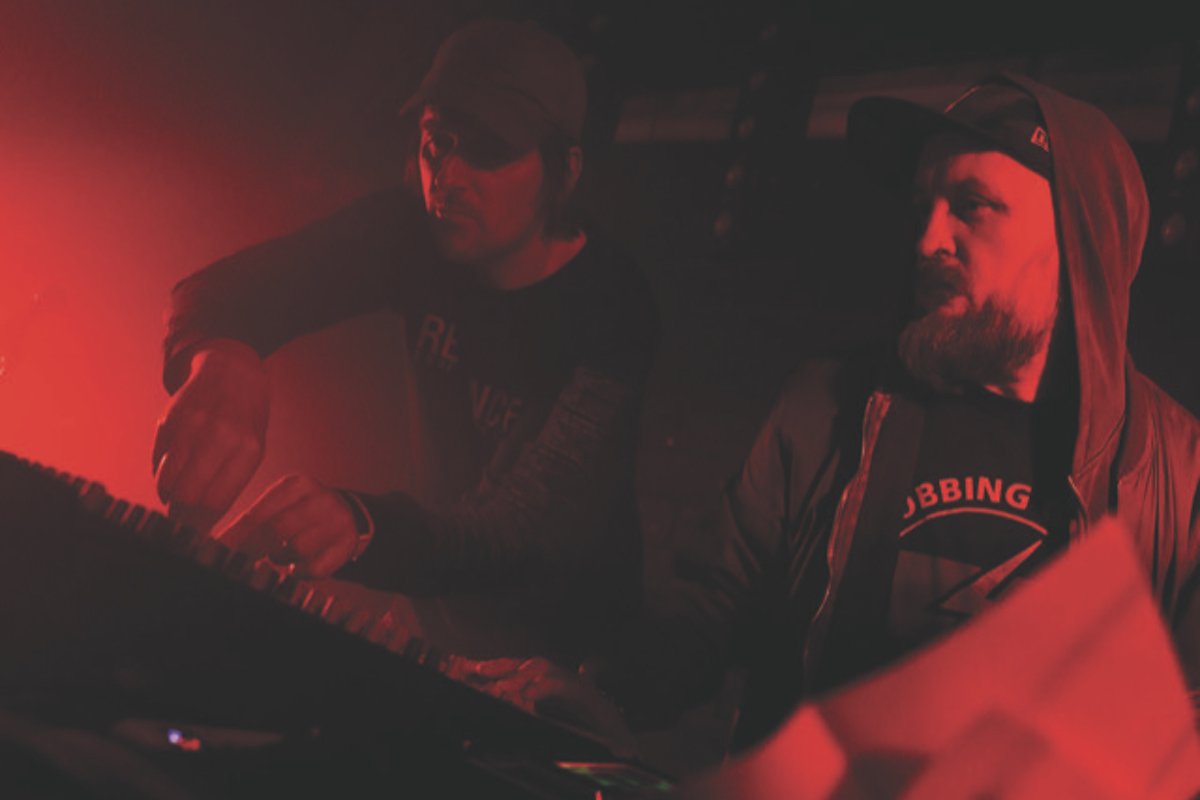 First up is a self-titled EP on Relapse Records featuring two tracks, ‘Cage Version’ and ‘No Version’. Listen to both now.

Relapse Records have also announced a comprehensive reissue of the Techno Animal back catalogue, with more details on the releases coming soon.

Kevin Martin has had prolific year so far, debuting on Room40 with a new album, Sirens, reuniting with Roger Robinson for a new King Midas Sound album and releasing projects from Mr. Mitch and Miss Red on his own imprint, Pressure.

Zonal is out now.