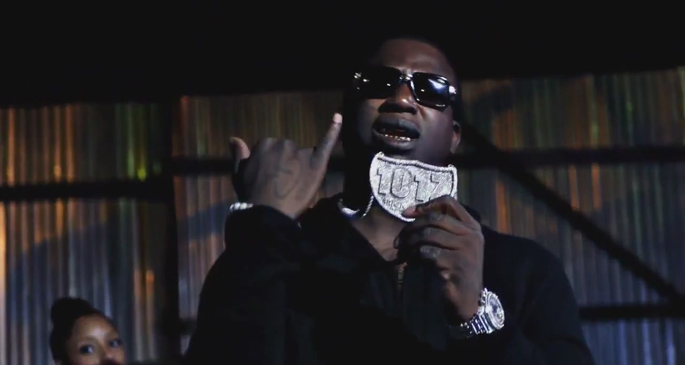 Gucci Mane is still awaiting trial for assault, and while that’s been a blow to the eccentric rapper’s flow of mixtapes this year it’s clear he kept some material stashed away for a rainy day. ‘Stripes’ is produced by Childish Major affiliate C4 who drops a moody synth line through a chain of overdrive, backing Gucci’s hood nostalgia without descending into the Mike WiLL pastiche that seems to have become the norm.

FACT favourite Rome Fortune (who appeared in FACT’s Hip Hop in 2013… For Dummies) turns up on the hook, showing again that he’s got one of the most recognizable voices in the game at the moment, and Yung Fresh contributes a solid guest verse. [via Purple Tape Pedigree]

Gucci’s hotly anticipated Trap House 3 is due to drop on May 21.