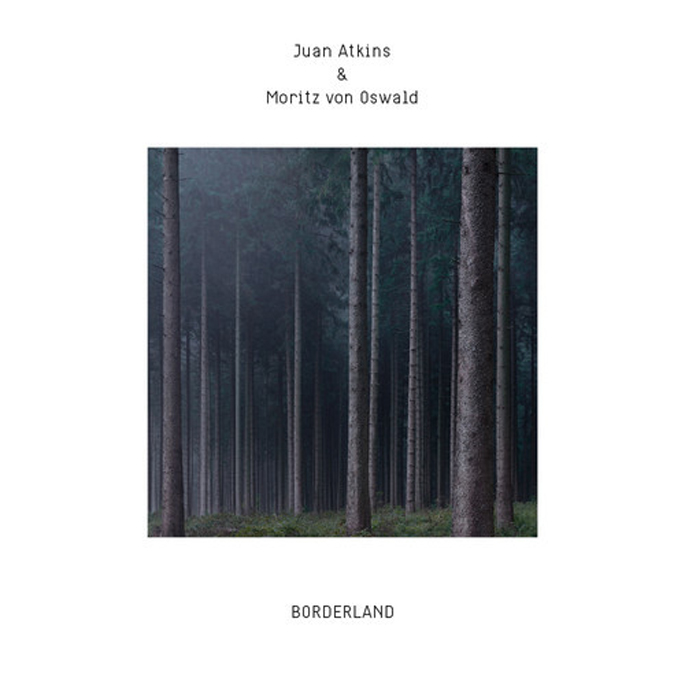 When it comes to techno, few producers command as much respect as Basic Channel co-founder Moritz von Oswald and Detroit pioneer Juan Atkins. To find out that the two were producing a brand new collaborating on a new album together quite rightly sent techno fans into a frothy mess of anticipation, and now we finally get to hear a full track.

‘Mars Garden’ is exactly as it should be, with a beat straight out of the Atkins handbook and the kind of murky dub textures that Oswald popularized in the mid 1990s. It might be the perfect summary of both artist’s styles, and if the rest of the album sounds this good, we’re in for a treat.

FACT wrote about both artists’ most successful collaborations over the years here.