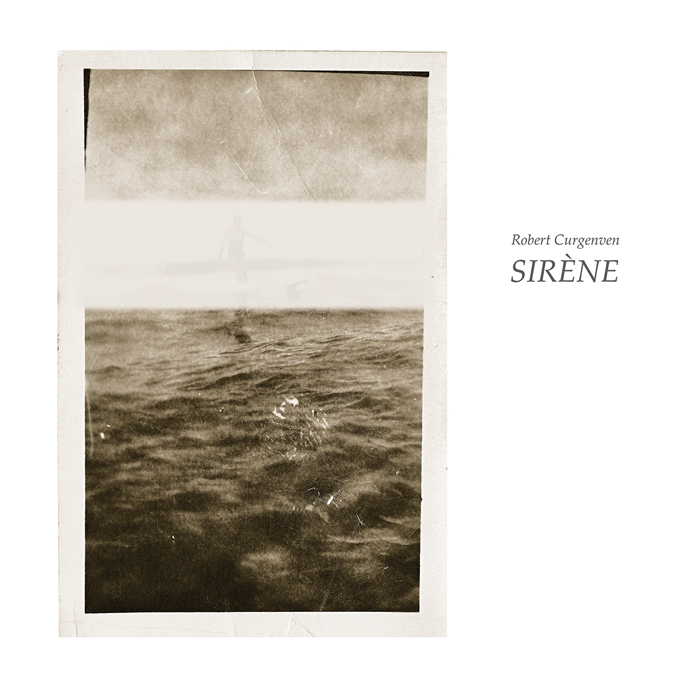 Drone vanguard Robert Curgenven returned to his ancestral home of Cornwall to put together the visceral, yet contemplative SIRÉNE.

It was a dusty photograph of his grandfather, who emigrated from Cornwall to Australia back in the 19th century, that got Curgenven’s creative juices flowing. Five generations later, Curgenven became the first of his line to return to the West Country, and he has now put together his most definitive work to date, using his Cornish roots as the basis for a selection of musings on colonialism and the myth of the biography.

Heady stuff, you might think, and you’d be right – not only do the pieces touch on Cornwall’s supposed place on a 3000-year-old Phoenician trade route (seriously!), but they even take in references to British fine artist Turner (whose work is pictured on the reverse sleeve of the album).

Thankfully you don’t need a university level qualification in art or geography to dig into the music itself, and this is where Curgenven really excels as he charms easily with a selection of expertly-treated pipe organ recordings. It’s not easy listening as you can probably imagine, but hearing the familiar spiritual throb of the organ anchors the recordings in the real world, and allows Curgenven to experiment without fear of losing our interest.

SIRÉNE will be released on Curgenven’s own Recorded Fields Editions imprint on June 27, on limited clear vinyl only, and you can hear two of the record’s tracks below.