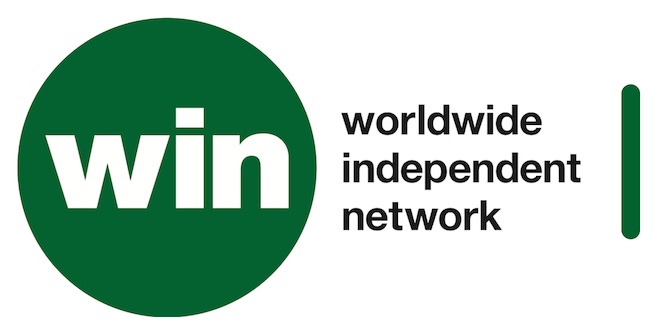 Indie labels big and small have signed up to a new initiative, designed to ensure reasonable and transparent payment of digital revenues to artists.

As Billboard report, over 700 labels have signed up to the “Fair Digital Deals Declaration”. Overseen by the Worldwide Independent Network – which “exists to support the independent music community through interaction with representative trade organisations and groups” – the charter launched today, and sets out codes of practice to ensure artists see a fair chunk of their online revenue.

The Declaration is made up of five key objectives:

1. Ensure that artists’ share of download and streaming revenues is clearly explained in recording agreements and royalty statements in reasonable summary form.

2. Account to artists a good-faith pro-rata share of any revenues and other compensation from digital services that stem from the monetization of recordings but are not attributed to specific recordings or performances.

3. Encourage better standards of information from digital services on the usage and monetization of music.

4. Support artists who choose to oppose, including publicly, unauthorized uses of their music.

As Billboard point out, the second point is particularly significant: at present, some major labels and major rights holders receive preferential deals (such as equity shares or guaranteed income) with digital distributors, but there are no safeguards to ensure this money actually reaches the artists themselves.

The Worldwide Independent Network has also pulled together a ten point ‘Global Independent Manifesto’, which stresses that independent labels should be given “equal market access and parity of terms with Universal, Sony and Warner”, and that copyright from smaller labels “should be valued and remunerated at the same level as a major company copyright.”