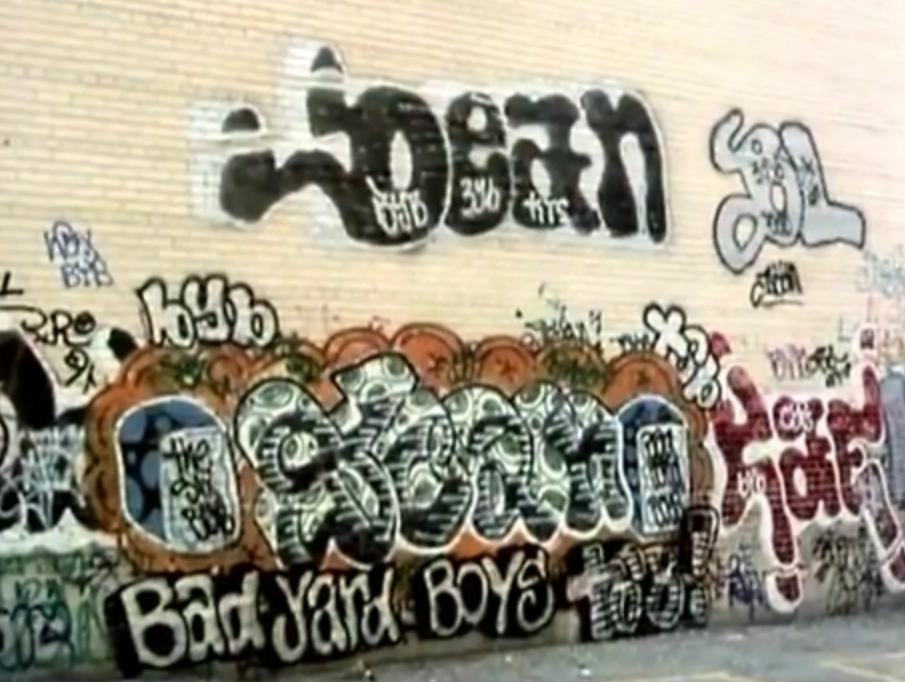 A copy of a little-known BBC documentary about NYC graffiti in the early 1970s has resurfaced on YouTube.

Watching My Name Go By is the title of a 1974 book by designer Mervyn Kurlansky and photographer Jon Naar, one of the earliest documents of the growing graffiti scene in New York City, published a decade before the iconic Subway Art.

As detailed by Kurlansky, the book was published in the U.S under the title The Faith Of Graffiti (retaining its original title in the UK) and attributed to Norman Mailer due to issues with the publisher.

Two years after the release of the book, the BBC aired a short 25-minute documentary under the original title that looks at the early days of graffiti in NYC, around the same time as hip-hop was getting started in the Bronx.

Watch it for a fascinating insight into what are effectively the roots of graffiti as we know it today. The soundtrack is pretty good too. [Via Egotrip]