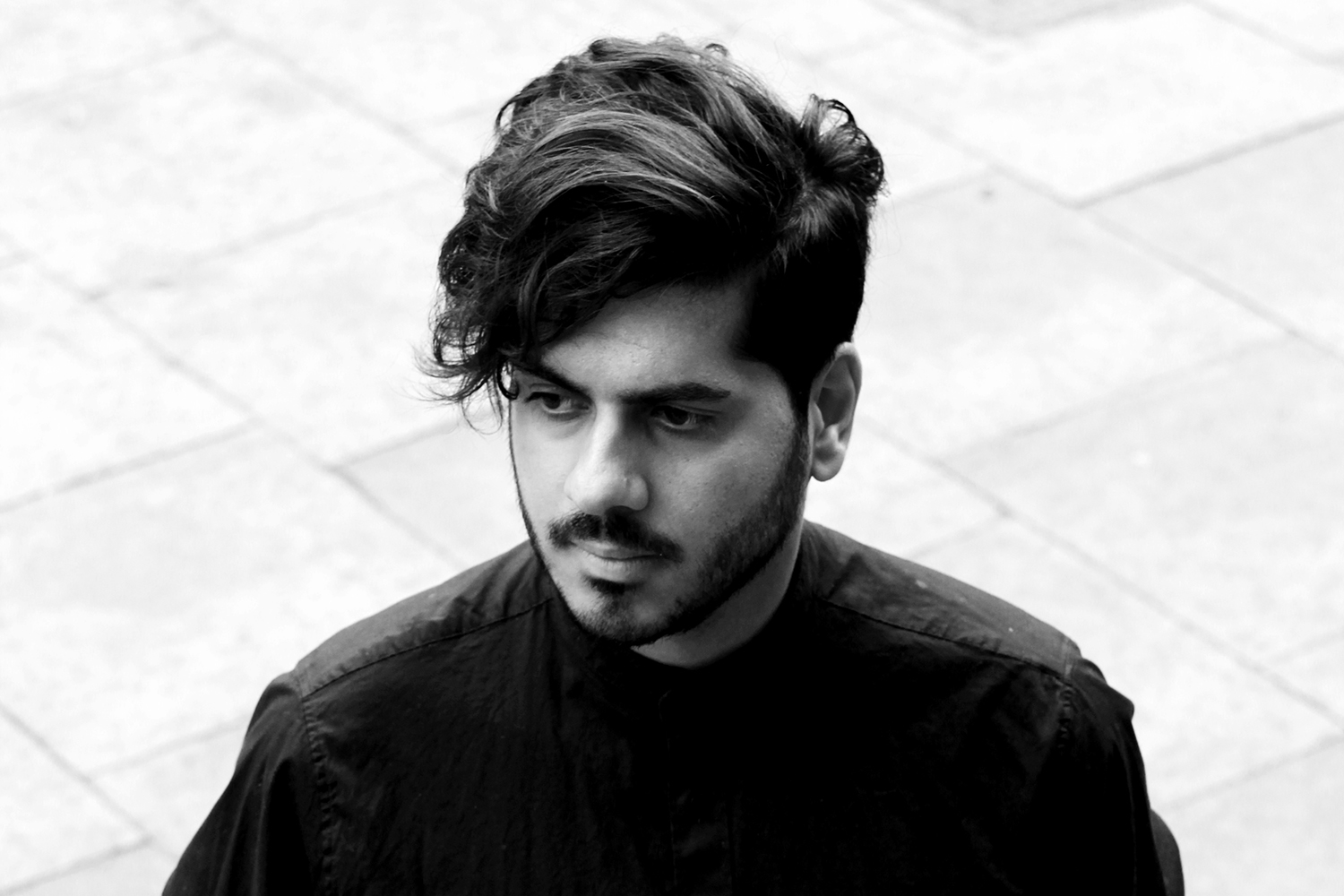 Next month’s SXSW festival will include a showcase featuring artists from the seven Muslim-majority countries affected by Donald Trump’s immigration ban.

As Pitchfork reports, the showcase has been organized by Tamizet, a nonprofit that helps artists confronted with visa issues, along with globalFest and the BBC-affiliated radio show PRI’s The World.

So far, ContraBanned: #MusicUnites will bring together Iranian producer Ash Koosha, Iranian vocalist Mamak Khadem and Somali sibling singer/songwriter duo Faarrow. It will take place at the Palm Door on Sixth in Austin on March 17.

US president Donald Trump signed an executive order on January 27 banning immigration from seven Muslim-majority countries for 90 days, while also suspending the US’s refugee programme for 120 days and banning Syrian refugees indefinitely. The ban was blocked by federal judges, but, as The Independent now reports, Trump is expected to sign a new travel ban tomorrow (March 1).

In January, we spoke to Ash Koosha in the wake of the first Muslim ban. Iranian-born Koosha was preparing to tour his Ninja Tune album I AKA I when the visa delays were issued. The tour was almost entirely cancelled, though shows in New York and LA were still able to go ahead.

Koosha addressed the growing wave of misunderstanding that has swept through the United States in recent years. “Confrontation is not working from a liberal point of view,” he said. “We should think of a way to see how we’re going to make 60 million people who voted for Trump understand that I am not to be feared, I am not a danger.”

FACT encourages readers to donate to the ACLU.