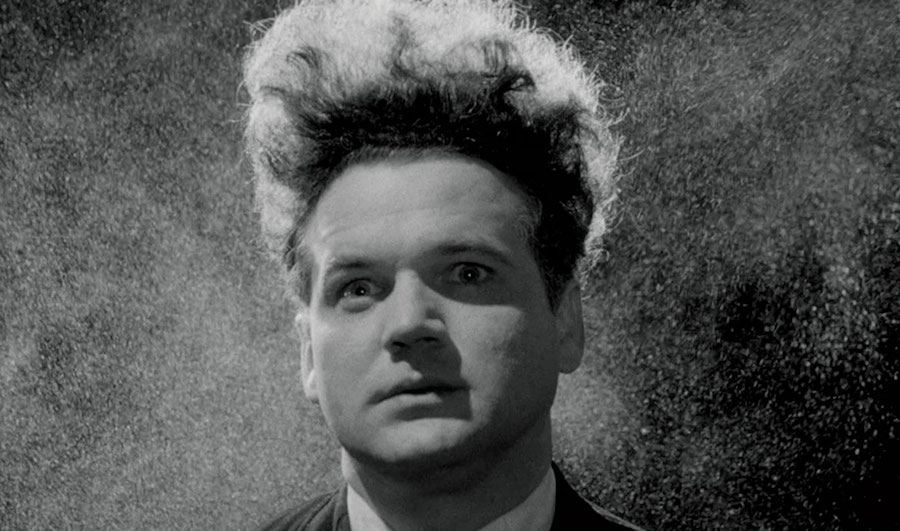 Sacred Bones Records is putting another round of its reissue of the soundtrack to David Lynch’s surrealist body horror flick, Eraserhead.

According to the Amazon listing, this repress is on silver wax and includes the bonus 7″ and the 16-page booklet and prints that were released in previous runs. The release is expected on June 16.

Originally released in 1972 and shot in black-and-white, Eraserhead was Lynch’s first feature-length film, following a number of short works.

Its analogue soundtrack remains a masterstroke in sound design, drawing on the distant drilling and factory hiss of the film’s desolate industrial landscape, and in doing so, foreshadowing the rise of dark ambience. Revisit the album below: