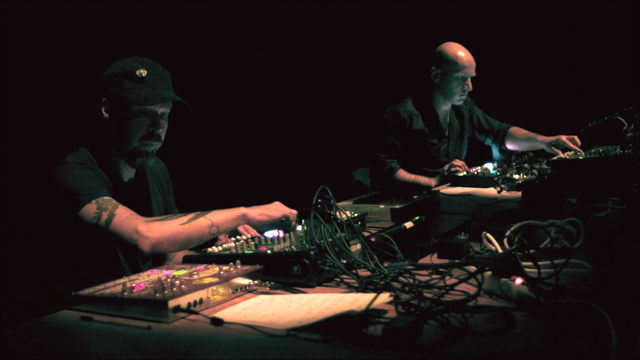 Out June 29, Ignis was the result of “a lengthy creative process” comprised of studio sessions and live performances, according to the press release.

The six-track EP follows 2015’s Peau Froide, Léger Soleil album from Vainio and Vigroux. It differs from the previous release by “including more spacious tracks and somber drones, driven by a never-resolved tension that infects every bit of sound.” Listen to first track ‘Luxure’ below.

Revisit Vainio’s collaborative FACT mix made with Frank Vigroux in 2015 below.