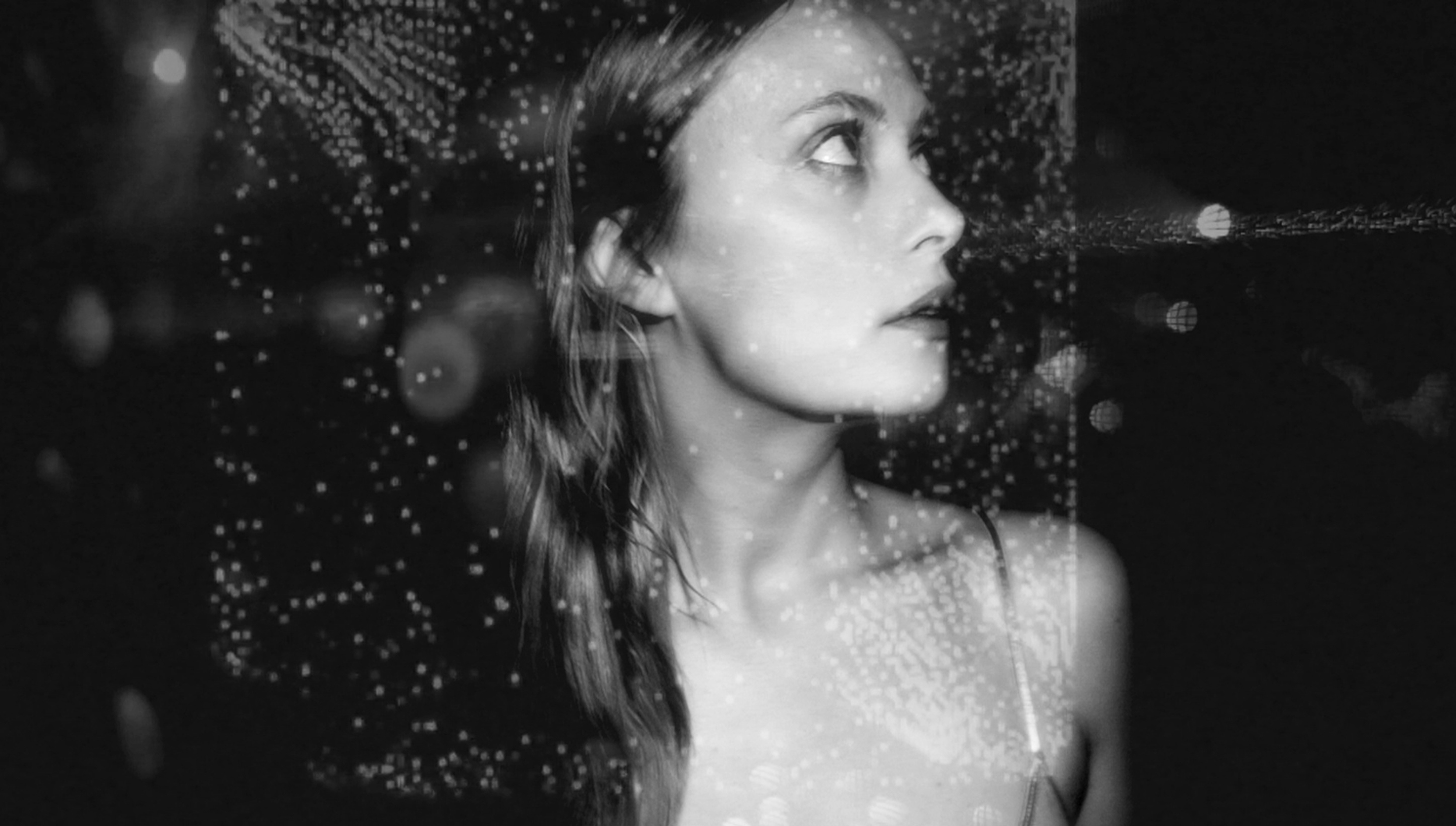 The long-running festival closes out its 2018 lineup with a bumper program of free shows.

MUTEK Montréal is only weeks away now, and the event, now on its 19th edition, has now finalized its outdoor program. Again stationed at Esplanade de la Place des Arts, a large communal space alongside the city’s contemporary art museum, the Expérience series is an opportunity for anyone to engage with the festival’s programming. 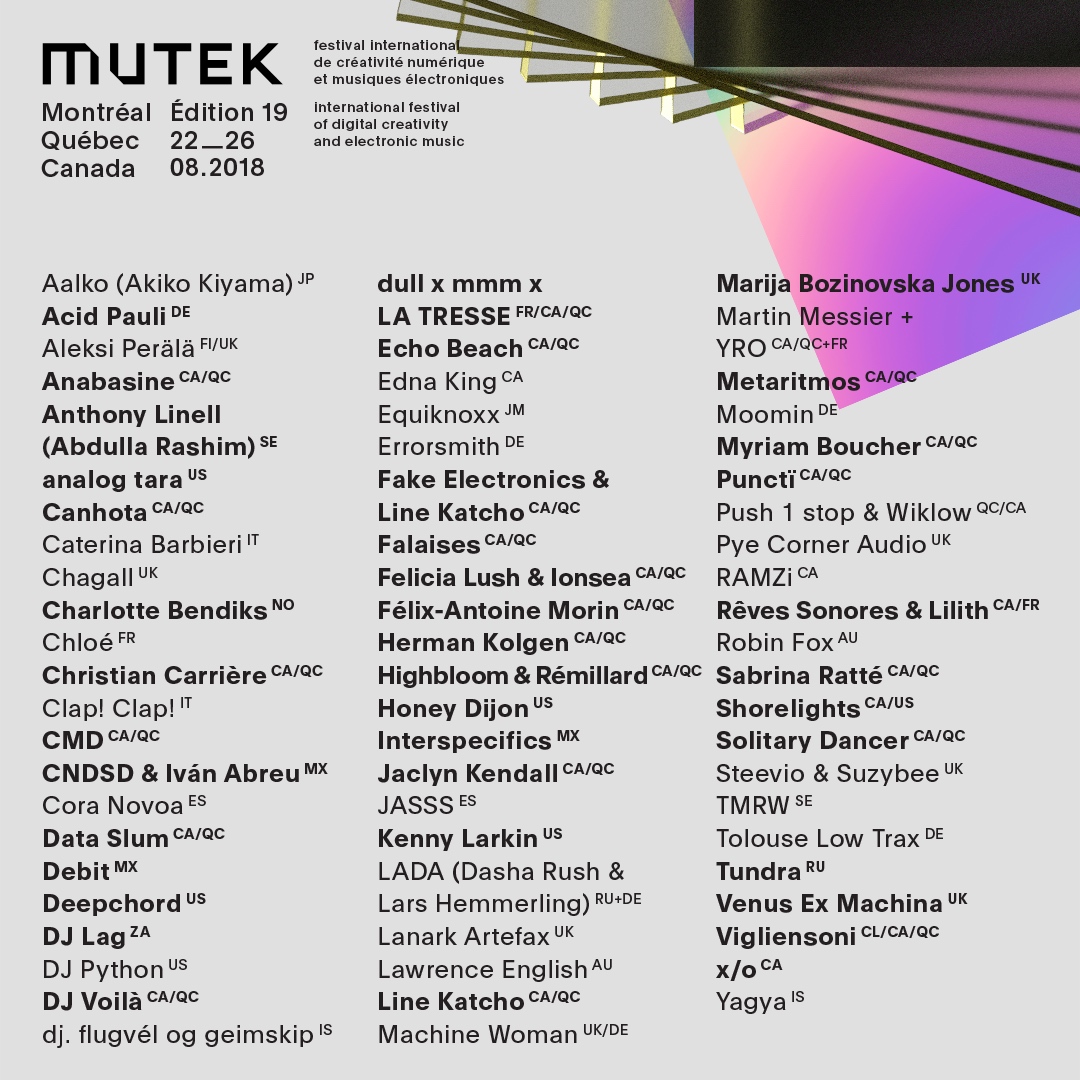 On Sunday August 27, MUTEK will be collaborating with Red Bull Music on an event entitled Hors Circuit. Moving the party uptown to Outremont, the event will feature performances from Dasha Rush, Frankie Teardrop, Minimal Violence, Jann Tomaro & Mikael Tobias and others.

For more information and tickets, head to the MUTEK Montréal site.