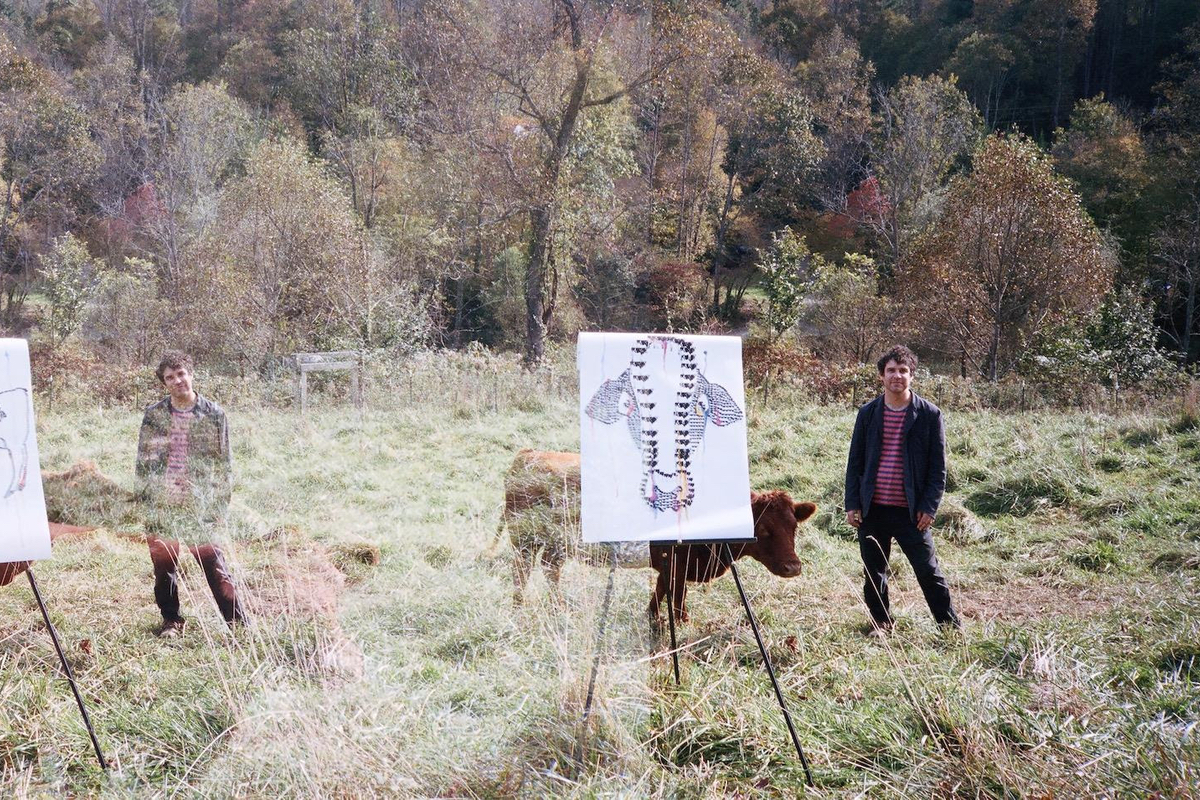 Cows On Hourglass Pond will be available digitally, on CD and deluxe vinyl LP on March 22 and is available to pre-order now. Check out the album artwork below.

Avey Tare will tour North America in support of the album, see below for a full list of dates. 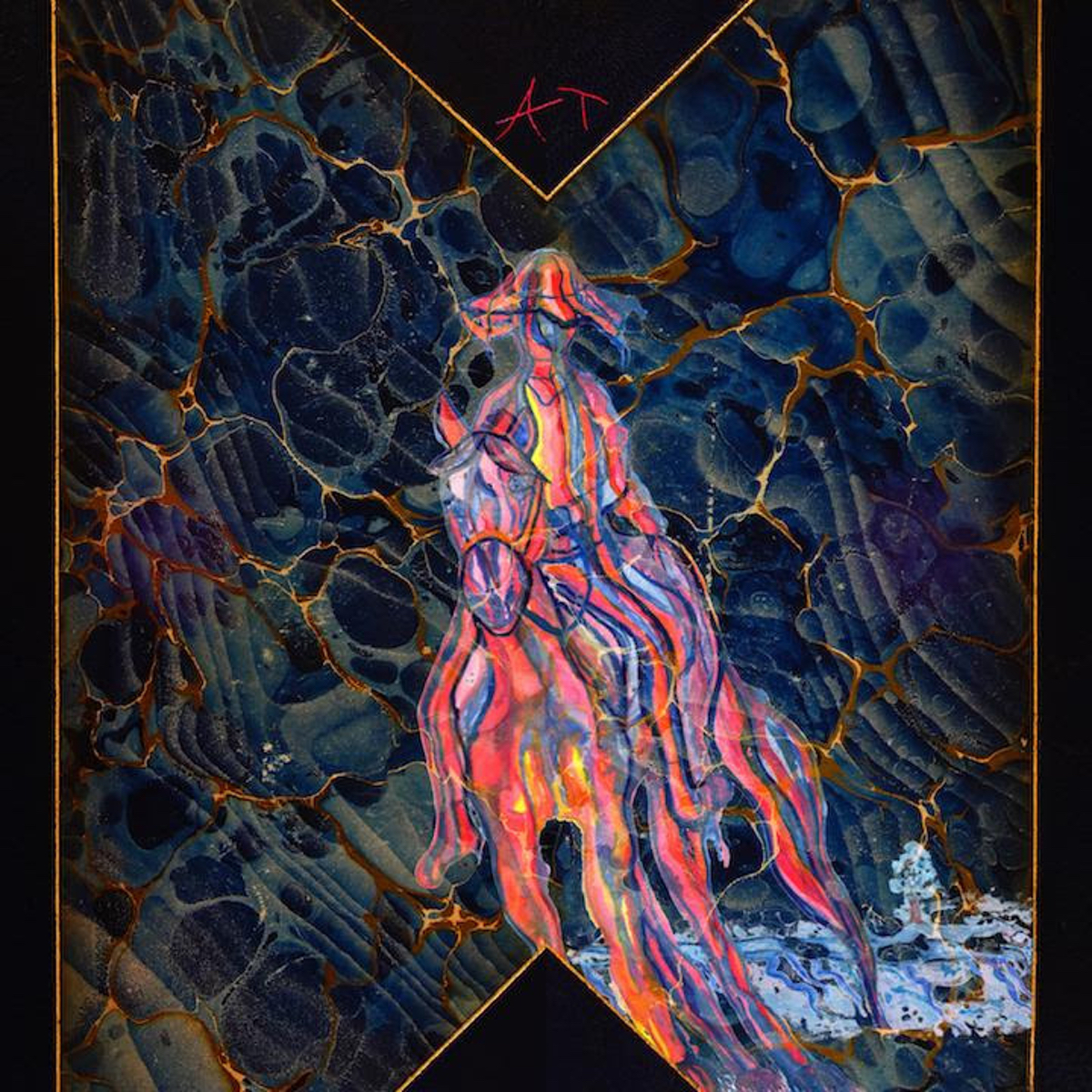