“I handled the sacrifice; the voyage is yours.”

Black Zone Magick Chant is the latest moniker from french psych-drone artist Maxime Primault, who will debut on Shelter Press next month with a new record, Voyage Sacrifice.

Consisting of three longform compositions borne from what Primault describes as “a few very intense sessions, in altered states of consciousness”, the project incorporates slowly unfurling drone, murky ambient passages and the reverb-heavy sounds of bells and pitch-shifted vocals.

“It’s a mental journey”, says Primault of the record. “I handled the sacrifice; the voyage is yours.” The record follows Primault’s exploration of dub, dancehall and screw music on last year’s Black Zion Mystic Chant, which he released on Winged Sun Records under the Black Zone Myth Chant moniker.

Voyage Sacrifice arrives on April 26 and is available to pre-order now. Check out the cover art, featuring original work from José Maria Gonzalez, and tracklist below. 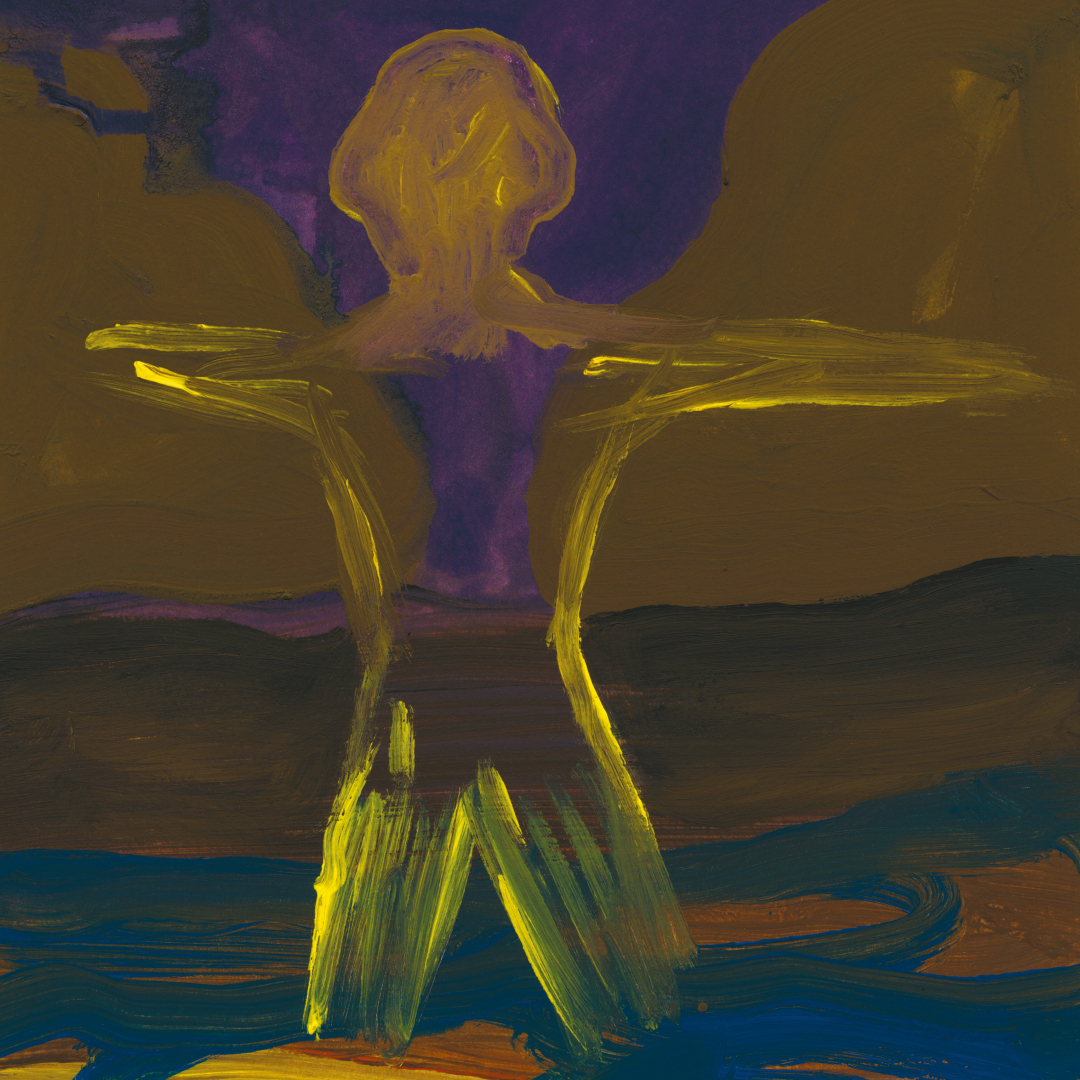 01. ‘Lightless Mountain’
02. ‘Incineration of Thoughts’
03. ‘Where will we meet when our ashes are spread in the wind? / Crystal Monastery’