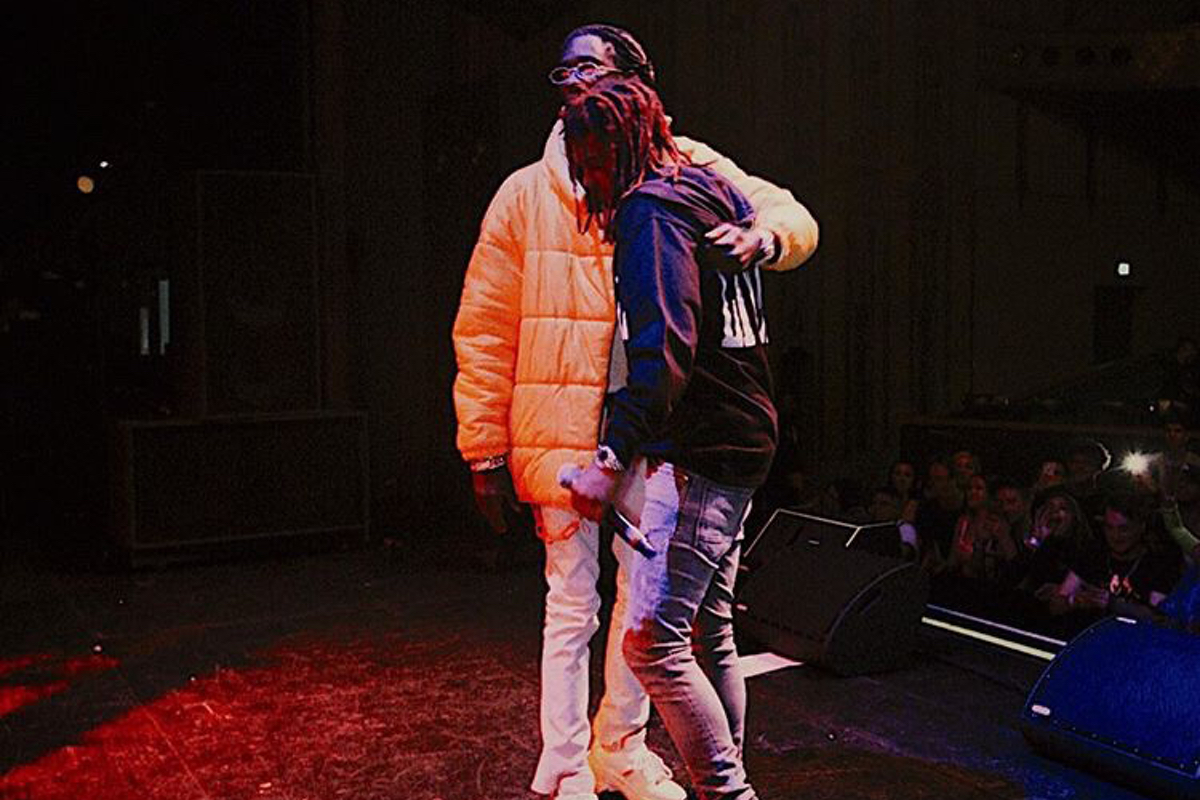 The new track accompanies the announcement of Keed’s new album, Long Live Mexico. The title of the project is a tribute to the rapper’s late friend, who passed away earlier this year. Check out the video for ‘Proud Of Me’ below, which features both rappers looking back over their careers.

The song started life in 2014 as a collaboration between Young Thug and producer Goose, but was leaked in 2015. It follows last week’s ‘Oh My God’, the first single to be released by Lil Keed from Long Live Mexico.