Listen to the title track now.

Producer and vocalist KG, aka Karen Nyame, has teamed up with Scratcha DVA, appearing here under his Scratchclart alias, for a new EP. Touch sees the producers mixing a heady blend of UK funky and gqom over four tracks –  listen to ‘Touch’ now.

The release arrives off the back of Scratcha’s incredible collaboration with Lady Lykez, which was released back in May and was featured in our list of the best music from the last three months.

Touch is out this Friday (July 12) via Hyperdub. Check out the cover art and tracklist below. 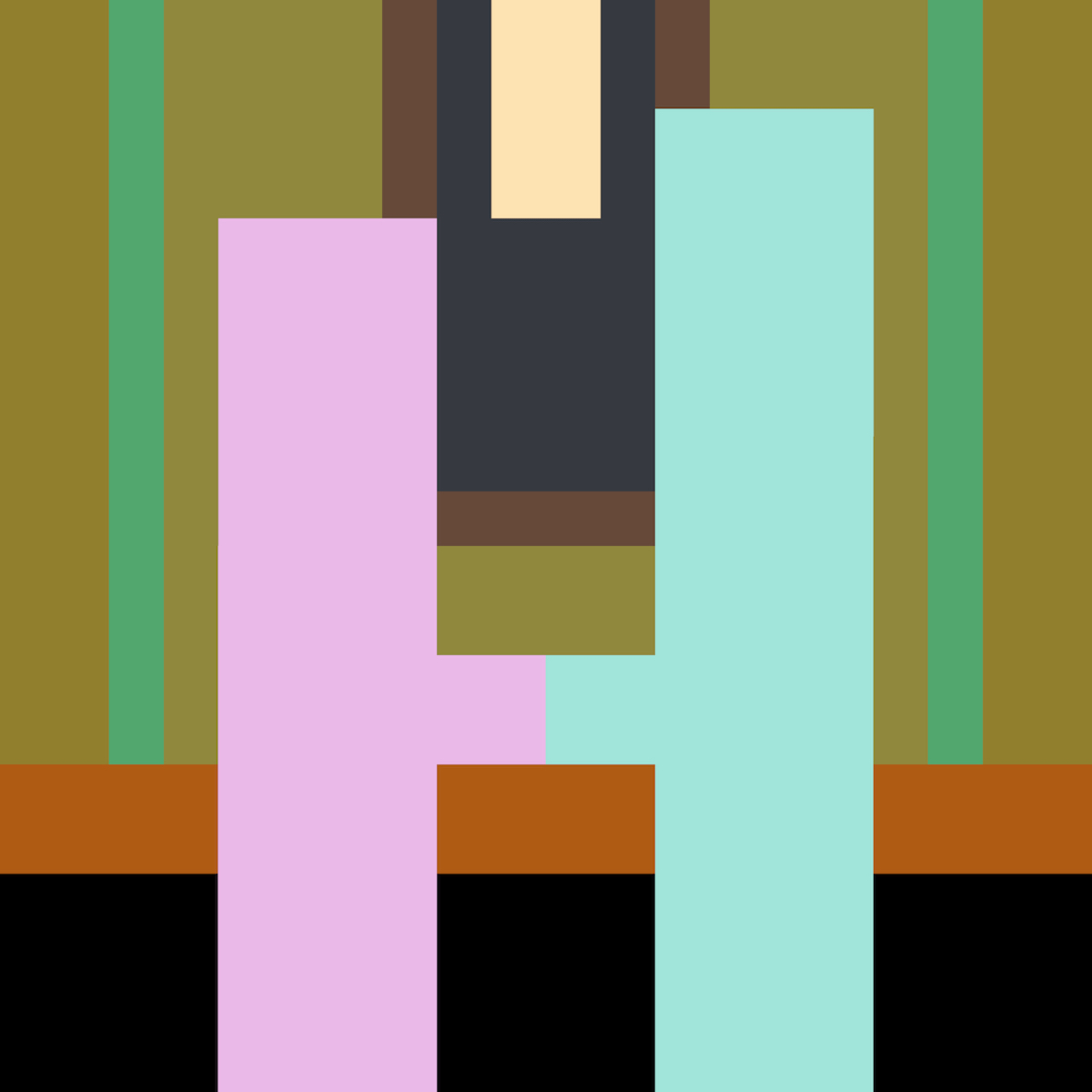