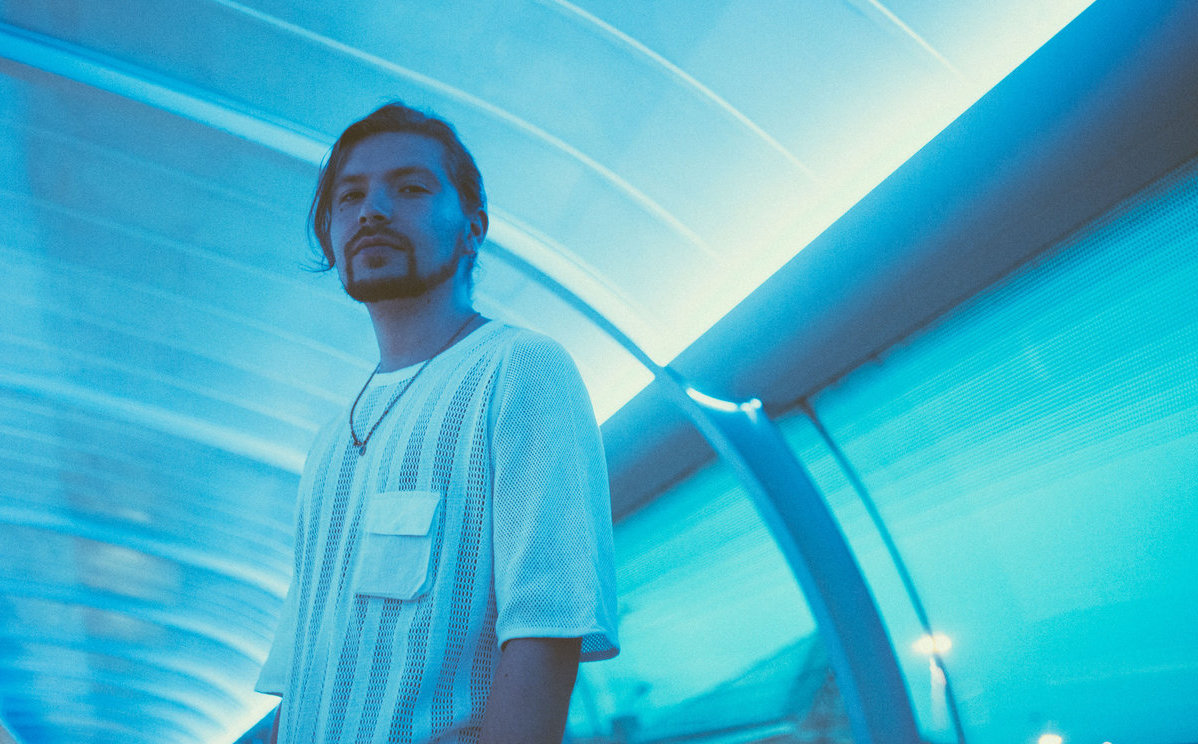 The track was co-produced by Florentino and Jam City.

UK-Colombian producer Florentino has released a video for the single ‘Dime Que Tu Quieres’ from his Ilimitado EP released in July via Mixpak.

The video stars Spanish artist and track vocalist Albany, whose debut album Alcohol & Sullivans dropped back in May.

The video was produced and directed by Gato Despicable and is streaming now.

Head here to hear Ilimitado in full and check out Florentino’s FACT mix below. 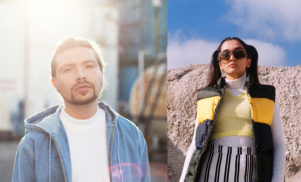 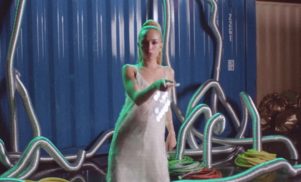 7 must-hear mixes from May 2018: Radical pop experiments and hip-hop’s love affair with Jamaica 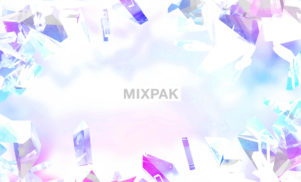 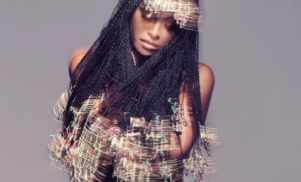