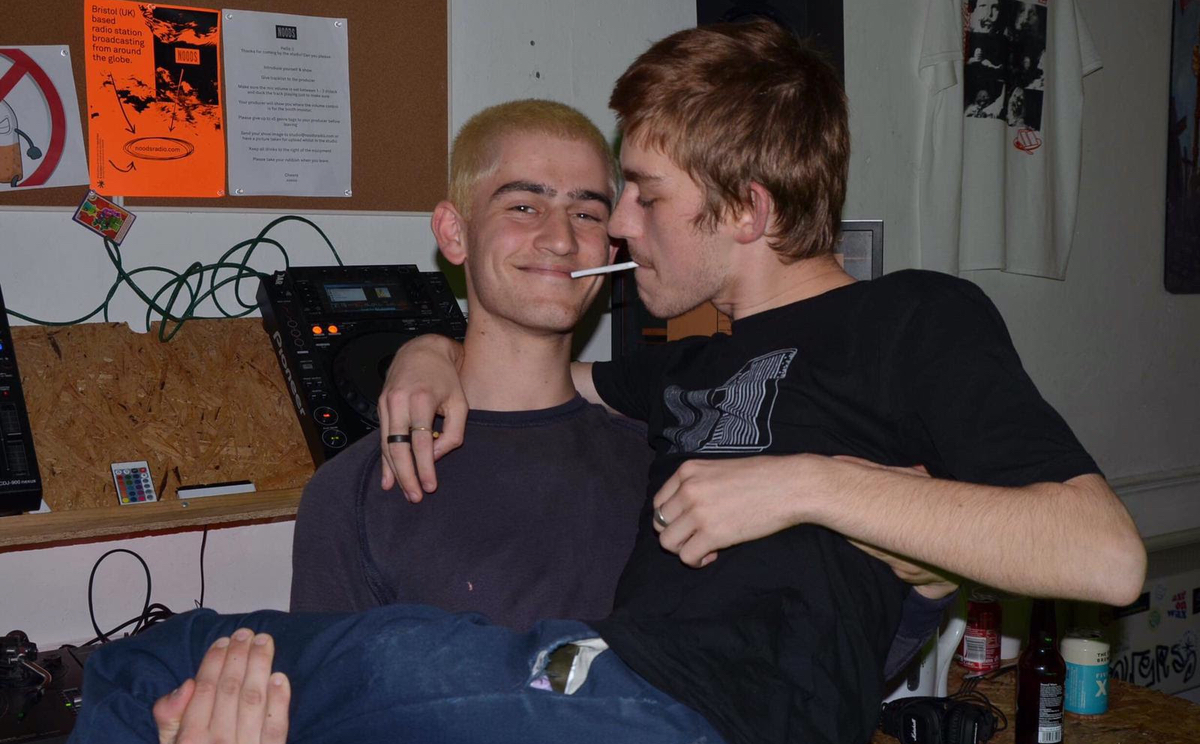 Two of UK dance music’s brightest lights, Happa and 96 Back, have joined forces for a new split release.

‘LS14 Battler’ sees Happa on more straightforwardly club-focused form than we’ve seen him recently, twisting vocals chops and ricocheting, intricate synthesis around a broken garage beat, while on ‘36th Chamberlain’ 96 Back goes deep and dark on a pummeling slab of electro that sounds like a boss rush theme composed by DJ Stingray.

2019 has been a prolific year for 96 Back, with the producer releasing his exceptional debut album, Excitable, Girl on CPU Records, before following up with the Issue In Surreal EP, which featured remixes from Happa & Jabes, Jensen Interceptor, Sync 24, and Volruptus.

Happa has released two tracks this year, ‘Only Light’ and ‘Only Darkness’, the latter of which features vocals from Shame vocalist Charlie Steen. Together they make up the first of a trio of releases scheduled over the coming months.

‘LS14 Battler’/’36th Chamberlain’ is out now on PT/5 Records. Check out the cover art, designed by Caitlin McLoughlin, below. 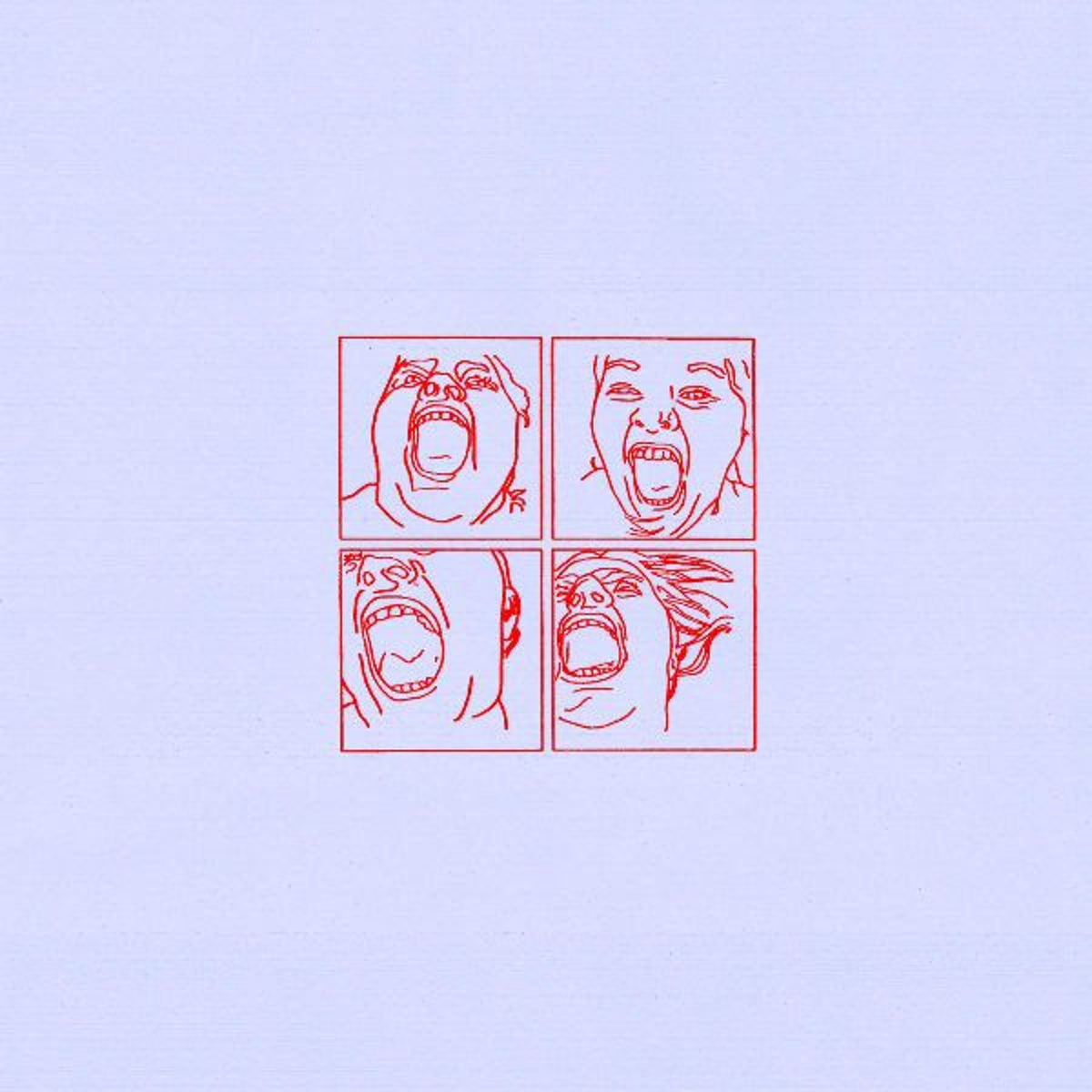