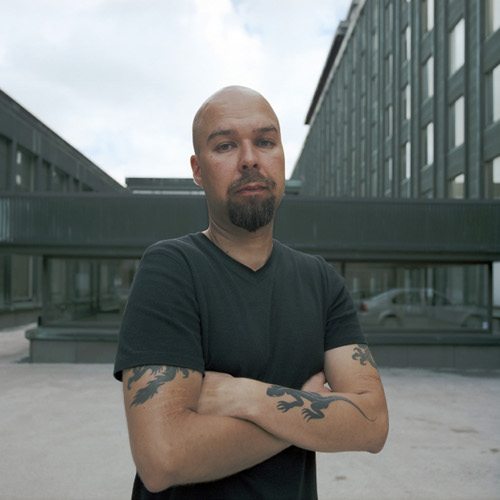 During their 1993-2009 lifespan, Pan Sonic’s staggered, exploratory take on industrial and glitch was always strikingly out of step with their contemporaries. Vainio, whose pre-Pan Sonic background was in noise groups, was central to their sparse and sometimes abrasive sound. His solo work, as you might expect, is hardly an amble in the park either: albums on Raster-Noton, Editions Mego and Touch showed Vainio elaborating on the idiosyncrasies he gave free rein to with Pan Sonic. He’s also shared liner notes with Fennesz, Alan Vega and Keiji Haino.

Touch have now announced a new record from Vainio, titled Magnetite. The album will be Vainio’s fifth for the label, and his first since last year’s scowling Life (…It Eats You Up) on Mego. Magnetite was recorded in Berlin over the last year, and promises to examine the contrast between absolute silence and noise.

Magnetite is due on September 3.