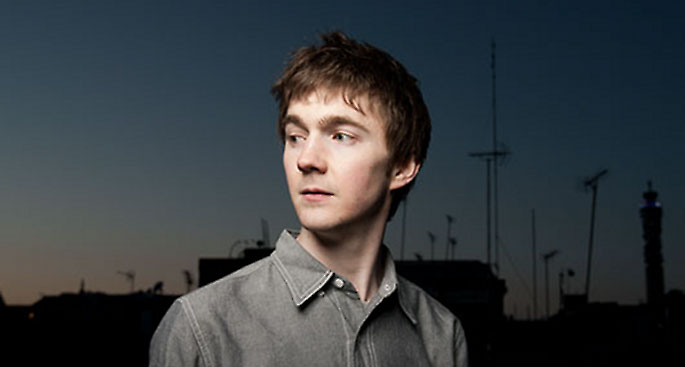 Some news that we’ve been aware of for a while, but has now been confirmed by Fabric: Hessle Audio co-founder Ben UFO will mix Fabriclive 67, the next instalment in the London club’s long-running series of mix-CDs.

Not much more information is known, but Resident Advisor report that an email sent from the club confirms that the release party will take place on January 11. Last October, Ben UFO released his first commercially available mix CD via Rinse; his past online mixes, for publications like RA, LWE, XLR8R and, naturally, FACT have always been magnificent.

Ben started Hessle Audio with friends David Kennedy (a.k.a. Ramadanman and later Pearson Sound) and Kev McAuley (Pangaea) while studying at Leeds University in 2007. The label, fairly or not, became associated with the more European-leaning, techier side of dubstep after releasing music by Martyn and TRG, as well as Ramadanman’s Villalobos-approved ‘Blimey’. These days, the label stands on its own, championing music by close associates like Blawan, Objekt and Elgato.

Refresh your memory of Ben’s FACT mix, released way back in 2008, below.