Sven Weisemann “focuses on the club” on new album Inner Motions: stream a track inside 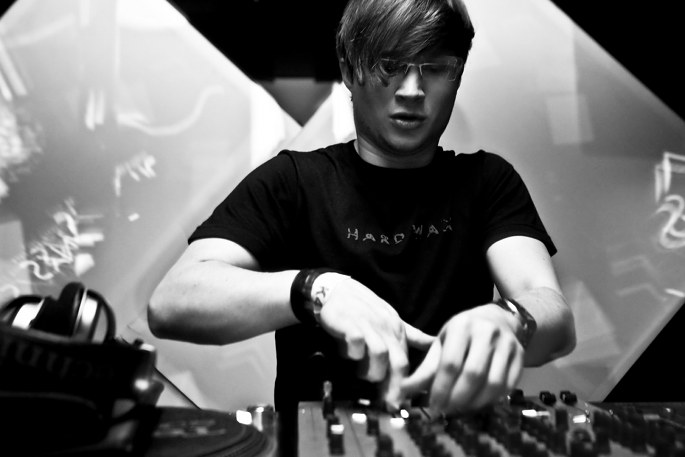 Sven Weisemann‘s never really had a period of hype, as such, but the last decade has seen him quietly ascend the house and techno ranks to become one of the field’s most respected artists.

With excellent singles coming on labels like Apple Pips, A.R.T.less, Styrax Leaves and Mojuba, and his debut album, 2009’s Xine, a sorely overlooked delight, there are little dance producers that we co-sign the same way we do Sven. Of course, to call him a dance producer is a minor disservice: the Max Richter-esque Xine saw Weisemann on strings, cello and piano as well as production.

This Summer sees Weisemann release his second album, and his first for Mojuba. Titled Inner Motions, it promises to “focus on music for the club” – so expect something very different to Xine. Ahead of Weisemann’s appearance at London club Fabric this weekend, March 16, we’ve been given a track from Inner Motionsto stream; get lost in the throbbing ‘Tikuma’ below.