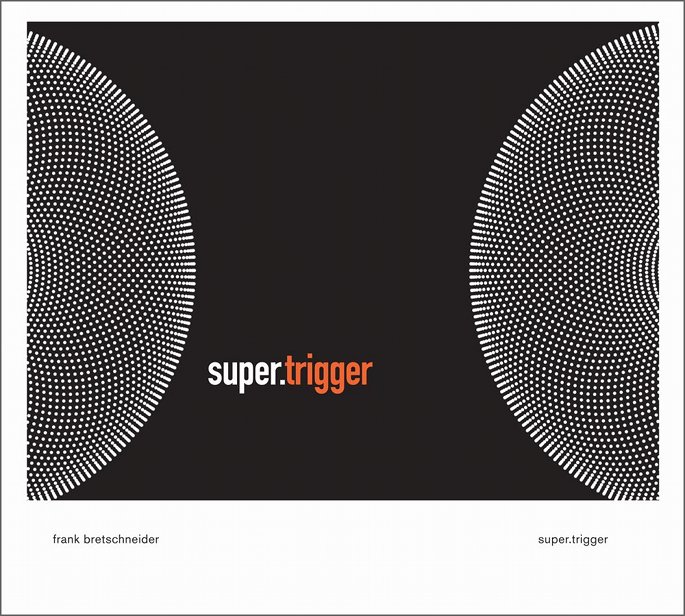 Composer and multimedia artist Frank Bretschneider will turn his attention to rhythm on his latest Raster-Noton release.

Along with Carsten Nicolai, Bretschneider helms reliable glitch/electronica imprint Raster-Noton. He’s also built up a huge solo discography over the last three decades, releasing music as Komet, A.F. Moebius and under his birth name, much of which deals in meticulously rendered electronic soundscapes. He also plays in a clutch of groups, including Signal (with Nicolai and Olaf Bender) and Tol (with Tilo Seidel).

As Resident Advisor report, Bretschneider is to follow up last year’s Subharchord tribute Kippschwingungen LP with a 2013 full-length. Super.Trigger was built out of improvisational studio sessions from 2012-13, and promises a renewed emphasis on rhythmic patterning and groove-based compositions. The result is being touted by the label as his “most straightforward, clear and compact work yet”, and apparently contains an “absolute trove of percussive tensions and frequency driven finesse.”

Super.Trigger is due on July 1.