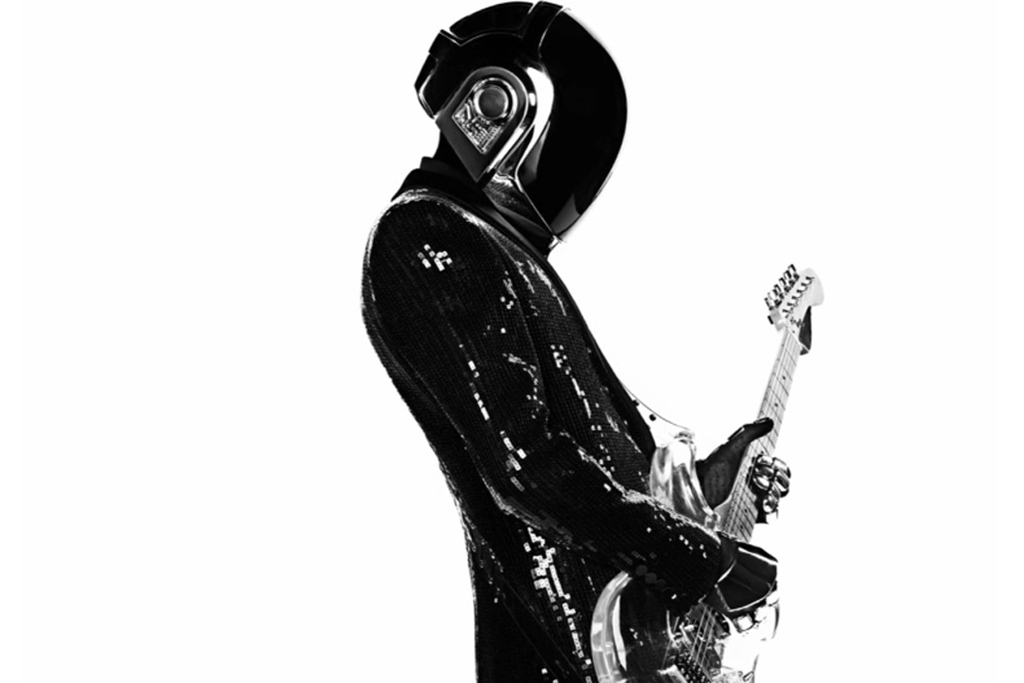 Last night, the most anticipated dance album of the year leaked – and was subsequently made available to stream for free on iTunes. Except that Daft Punk‘s Random Access Memories isn’t a dance album, at least not in the way that Discovery was, and certainly not in the way that Homework was. And although that shouldn’t be surprising – let’s face it, Daft Punk are hardly young men anymore, and as the group’s Thomas Bangalter recently pointed out, it’s about time that they made a soft rock album that everybody hated – the reaction to the album online was, on our radar at least, a largely negative one.

We’ll be posting our full review of Random Access Memories in the coming days, but for now, we thought it would be fun to collect some of our favourite initial thoughts, kneejerk reactions and exchanges from last night’s Twitter listening session – because let’s face it, that’s what May 13, 2013 turned into – from a variety of artists, writers and more. Here they are:

“Daft Punk’s new album is an experiment in banality, marketing and reputation. They have officially GERVAISED.”
– DaftLimmy

“What the hell kind of robot made this? A flat battery Fisher Price one after its robot balls had been done by a soldering iron?”
– The Quietus

“Daft Punk realized they were dinosaurs w/ Human After All, so they released a dinosaur album and fooled us all into believing it could be anything else.”
– Andrew Ryce, Resident Advisor

“I’m glad they haven’t been swept away with today’s awful generic pop formula, instead they kept it Daft Punk.”
– Boddika

“SHARE THIS IF UR A CHILD OF THE 90S…REMEMBER WATCHING RECESS AND RUGRATS…REMEMBER DIAL-UP…REMEMBER WHEN DAFT PUNK MADE HOUSE MUSIC?”
– CFCF

“So I listened to this Daft Punk album once while browsing the web. I will now unveil my critique” — the Internet, 5/13/13″
– John Darnielle, Mountain Goats

“I bet people who don’t get Steely Dan won’t get that new Daft Punk.”
– Joakim

“Can you un-pre order the Daft Punk album?”
– Dillon Francis