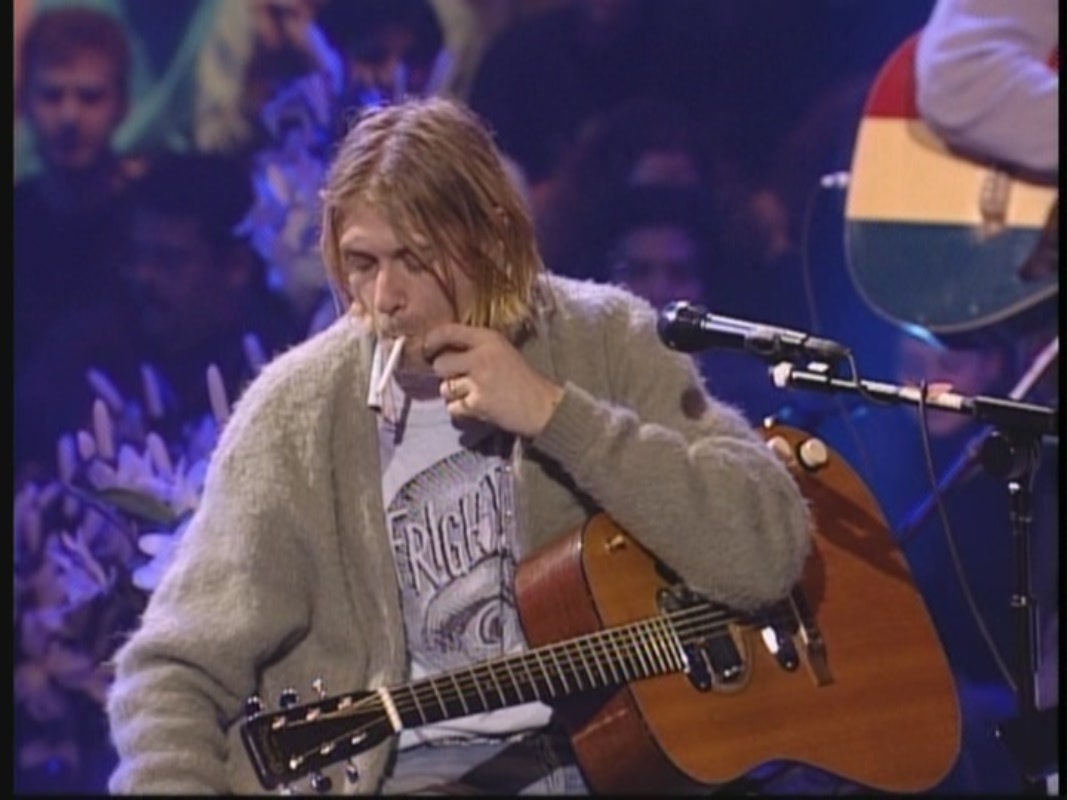 There are various reasons why many consider Nirvana‘s Unplugged in New York as the band’s definitive document, least of which was the fact that it was the first album released following the death of its leader, Kurt Cobain.

Cobain would sadly commit suicide months after the performance was recorded for MTV’s Unplugged series. Twenty years on the music and performance have lost little of their power, shining a rare light on a band that challenged both mainstream and underground.

Performing a set list that strayed from the obvious numbers, opting instead for deeper, lesser known tracks and covers, you can still feel and see the struggles that Cobain was clearly going through at the time. The resulting show is one of Nirvana’s most breathtaking collection of songs.

You can watch the entire concert below, including all the banter between songs that was originally cut from the broadcast.