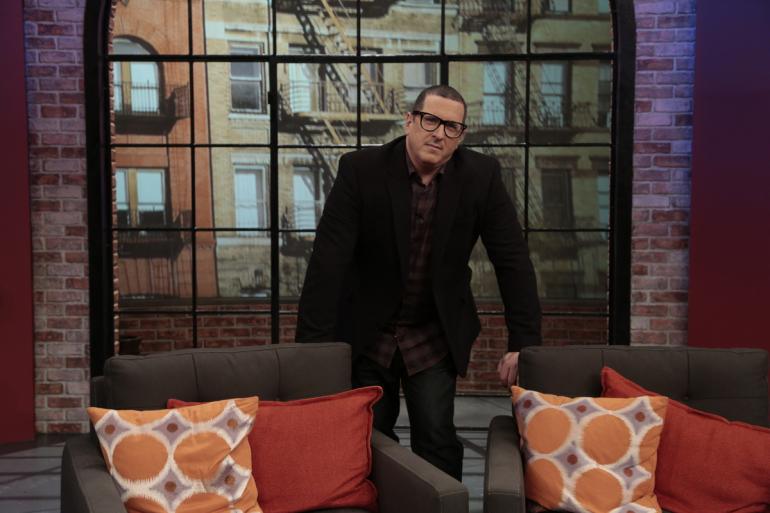 Broadway play Holler If Ya Hear Me inspired by Tupac lyrics; Serch turns his hand at helping people.

Rap music has hit its 40s. And so with it comes the sort of news headline you’d never thought you’d read.

First up is the news that the play Holler If Ya Hear Me will open on Broadway, in New York City, in June. The play is inspired by the lyrics of the late rapper Tupac Shakur. Tupac’s mother, Afeni Shakur, is one of the play’s backers. There isn’t much additional info yet, but you can read the full news over at Variety.

This follows news that a Tupac biopic is in the works.

And then there is the news that MC Serch, one third of legendary NYC rap group 3rd Bass, has debuted his brand new daytime talk show, called simply Serch.

Those expecting a rap-minded daytime show will be disappointed to hear that in fact the series sees Serch doing a Jerry Springer. The show’s angle is for the ageing rapper to use his street smarts to help people out of difficult situations.

You can see the first episode for yourself below.