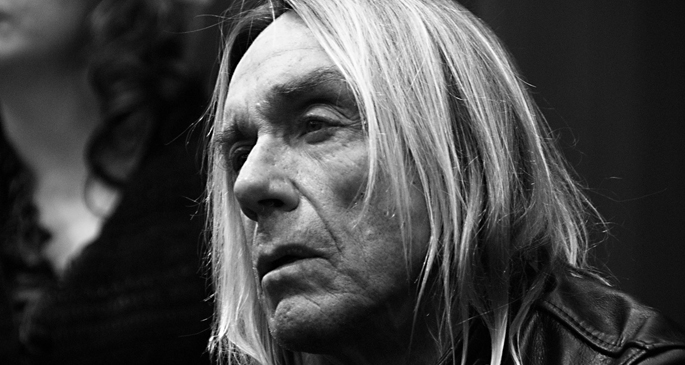 You read that right, Iggy Pop is making a horror movie with Dario Argento.

Entitled The Sandman, the film is currently in production and director Argento (best known for creating horror masterpieces Suspiria and Profondo Rosso) has set up an Indiegogo campaign to help fund it. It’s got a pretty interesting premise too – it’s a Christmas film (seriously) about a serial killer known as The Sandman, who’ll be played by Iggy Pop. The description ends with the winning tag-line “Christmas is coming, and so is The Sandman.” Seriously what more do you need?

Argento said about the experience “Working with Iggy Pop is amazing! Such an interesting and intense personality! I would not even simply say ‘actor,’ that does not cover it. I would rather say ‘a unique presence!'”

Pop, meanwhile, confirmed that he was a massive follower of Argento’s body of work and added “If I could play the Sandman for him it would make my life complete. I hope I have not just written my own epitaph.”

It gets even better for fans of Argento’s back catalogue too – Goblin’s Claudio Simonetti will be scoring the movie, which will no doubt give it that classic Argento edge. Let’s just hope that The Sandman is better than the abysmal Dracula 3D, eh?

Check out the brief pitch video with Iggy Pop and Dario Argento below, and remember to check FACT’s beginner’s guide to Goblin – it is almost Halloween after all. [via Pitchfork]