Has 2014 been the best year for dance albums in recent memory? 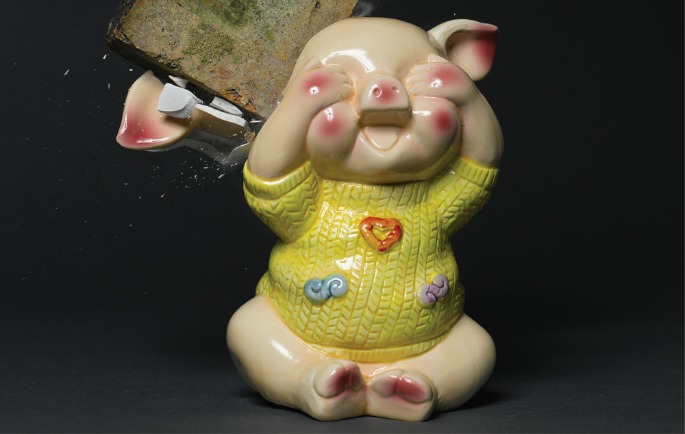 We all know the types: the pointless agglomeration of played-to-death singles; the collection of techno floorfillers strung together with hamfisted ‘ambient’ interludes; the over-hyped, under-cooked crossover effort. More often than not, a dance music album feels like little more than a career stepping stone – an attempt to reach an audience which doesn’t understand the dancefloor’s fast-moving twelve-inch ecology. For those of us immersed in that ecology, what’s the point?

But for all that, I can’t be the only person deeply invested in the idea that dance music can produce good albums. Recently I was invited to speak on Resident Advisor’s critics roundtable where, among other things, the question of the dance music long-player was discussed. The stimulus was dubstep figurehead Pinch, who chose to present his most recent release, Pinch B2B Mumdance, not as an album but as a continuous mix. Speaking to RA, the producer explained that he finds “the album in dance music a bit of a self-contradictory thing. Because it’s ultimately a layover from rock and blues and the traditional aspect of the music industry. Dance music is about continuous music presented by DJs […] the more honest document is in the mix format.” 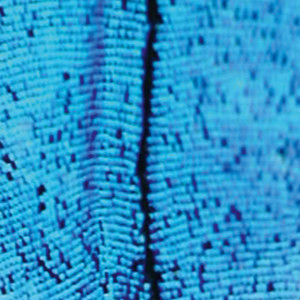 Pinch’s comment seems timely. He’s right of course – the album was a format pressed upon dance music by an industry with fundamentally different values. And now, more than ever, producers are seeking alternatives. For this we can thank the rise of the online mix: a trading currency for internet-era dance music which is fast developing into a flourishing artform of its own. Take, for instance, labels like Janus, which, like Pinch, present mixes as the final home for their music, not a promo add-on. Or entities like Blowing Up The Workshop, which explore the mixtape’s capacity, as founder Matthew Kent put it, “to slip through the cracks [of classification] and from there do something really interesting in terms of form.” [Full disclosure: I did one of ‘em]. Galcher Lustwerk’s BUTW mix, 100% Galcher, was an explosive success, and among last year’s finest releases.

The resurgence of cassettes – the original home of the mixtape, of course – has played a part too, leading to form-dissolving releases like those of the No Corner label. At the opposite end of the object-fetishist spectrum, many aspiring producers now operate entirely online, where they can govern their own distribution networks with scant regard for traditional industry categories. All of which suggests that the album should be a rapidly receding memory by now (a sense compounded by this website’s decision to include mixtapes, EPs and other ephemera in their EoY list last year). But it’s not – far from it. In fact, 2014 has been a bumper year for successful dance music albums. As good, in fact, as any other year in the 2010s so far – if not better.

At the top of the pile, Lee Gamble played with time and scale on the engrossing, sprawling Koch, Objekt presented fragmented narratives on Flatland, and Call Super pulled off an exquisite piece of world-building in Suzi Ecto. All three albums rewarded the fully engaged listener over the cherrypickers; their form was, in large part, their strength. Another diverse trio of artists, meanwhile, rose to the LP challenge through recourse to a loose, live-feeling approach. In Untold’s Black Light Spiral the results were brutally atavistic; 2562’s The New Today was dense and forbidding, as if hewn from concrete; and Italian Marco Shuttle’s Visione reached new heights of shadowy hypnotism. Each artist broke new ground, for themselves and for techno, with ambitious experiments which benefitted from having the space to sprawl out. 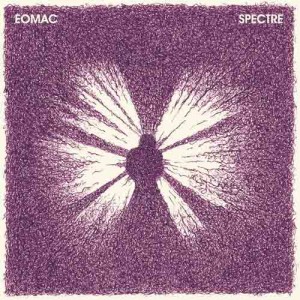 Shifting to another world entirely, grime’s new school was given its longform blueprint last year, in the form of Logos’ Cold Mission. It’s taken until this end of 2014 for others to pitch in, but it was worth the wait: Mr. Mitch’s Parallel Memories and Yamaneko’s Pixel Wave Embrace each outline a delicate, melodious vision for the style. Elsewhere, Ital issued gloriously purist techno romp Endgame; Austin Cesear refined his glimmering style on West Side; and eccentrics Perc, Lone and Todd Terje pursued their own characterful paths whilst retaining plenty of dancefloor appeal. Also deserving of honourable mentions are Roman Fluegel’s Happiness Is Happening, Moiré’s Shelter, Gesloten Cirkel’s Submit X, Protect-U’s Free USA, Hashman Deejay’s Sandopolis; Eomac’s Spectre, and Herva’s Instant Broadcast. Consider that a Christmas listening list. You’d probably better get started now.

Confronted with this abundance of rich, engaging albums, the obvious question is: why now? Partly we’re seeing the maturation of a crop of (mostly British) producers who filled the vacuum left in the wake of dubstep. For a long time, these artists squeezed their ideas into extremely eloquent twelve-inches. But with innovation in that world slowing, longer, deeper statements seem to carry more weight (albums from October and Pearson Sound, mooted for next year, look set to continue the trend). More broadly, the bleed between the dancefloor and various kinds of “experimental” music in recent years – whether through the L.I.E.S./Creme/Trilogy Tapes axis, PAN, Opal Tapes and co. or others – has led to a subtle shift in priorities. Young producers now are finely attuned to the more expansive demands of the album format. They also don’t consider catering to these demands to be a compromise of their core values. 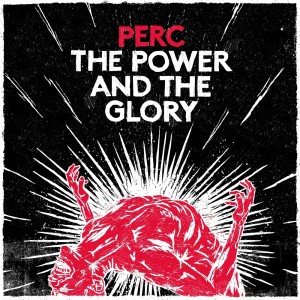 Still, these are just pockets of activity: beneath them lies a more fundamental trend. The fact is, it’s easier now than ever to engage with dance music without ever setting foot in a club. As such, an artist’s music is required to work in a breadth of contexts: not only on the dancefloor but in bedrooms and through earbuds, streaming over YouTube and Spotify, lurking on torrents and Mediafire links. For now at least, albums remain an effective, broadly applicable vessel for delivering such a statement.

As for whether this is a good thing? Of course it is. The album is certainly a hangover from an earlier time, and the opportunity to explore emerging new forms shouldn’t be ignored. But it’s also a format with which we’re all intimately familiar. As listeners we understand its strengths and shortcomings, its subtle inflections and narrative norms. When a producer makes an album, they’re speaking a language we all understand – and that fluency is something to be treasured.