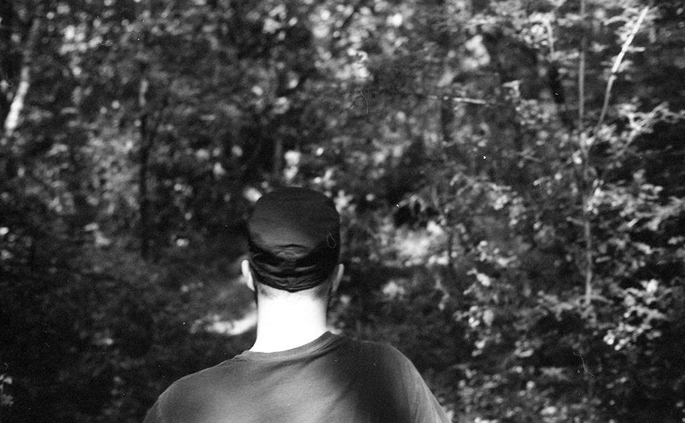 The UK producer unearths mixes that trace the lineage of jungle, drum and bass, and hardcore throughout the decade.

Anthoney J. Hart, best known for his long running Imaginary Forces moniker, just released what he casually calls “just a bunch of old mixes that were sitting on my hard drive.” That’s probably true, but what Hart has also given us is a 15 hour chronological catalog of UK rave music stretching from ’91 to ’98. Start from the beginning in 1991 below or head to Hart’s Mixcloud page to dive in anywhere.

If you’re craving even more be sure to read our list of the 20 Best Jungle Records Ever Made.