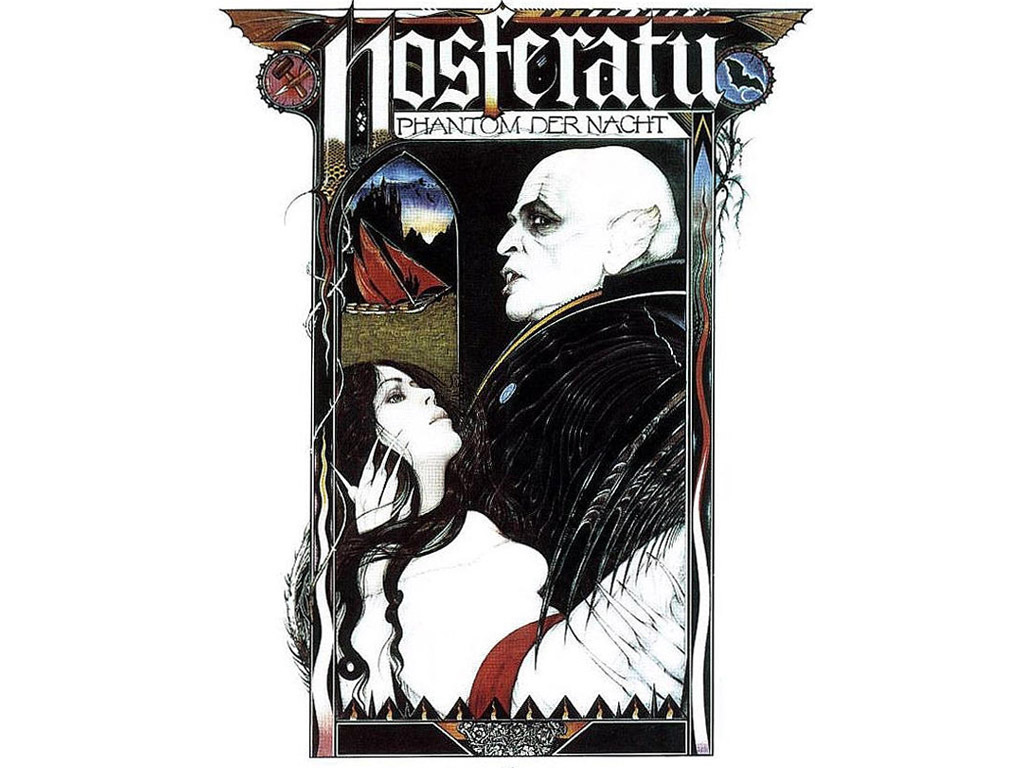 The reissue comes as a double LP.

After working with Werner Herzog on the score for Aguirre, the Wrath of God, kosmische icons Popol Vuh were commissioned to soundtrack the director’s 1979 version of Nosferatu.

However, the band’s first attempt at a soundtrack was passed over by Herzog and released as Brüder des Schattens – Söhne des Lichts (“Brother Of Darkness – Son Of Light”) in 1978. The director would then scour the Popol Vuh archives for “obscure, scary material,” compiling the official Nosferatu soundtrack album in the process.

In a “definitive” reissue by Wah Wah, both efforts will be released as part of a double LP, with a bonus track that was previously unreleased on vinyl. The reissue comes on “spooky” red and black transparent vinyl in a silver sleeve with artwork from the movie poster; a 50x70cm reproduction of the poster is included.

The release is exactly sometime this summer; head to Norman Records to pre-order it. Nosferatu placed highly on FACT’s list of the 100 greatest horror soundtracks ever, as well as in The Essential… Popol Vuh. [via Exclaim] 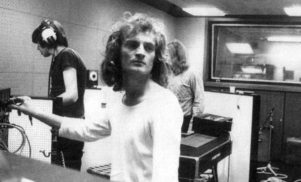 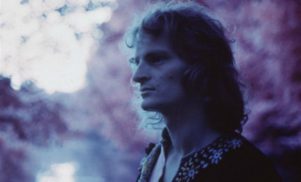 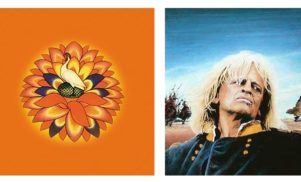 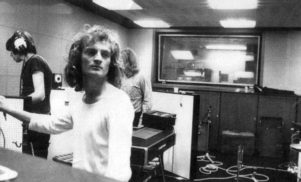