Electric Jukebox is backed by the likes of Sheryl Crow and Robbie Williams and seems to be targeting older, less tech-savvy listeners.

For £179 in the UK, or $229 in the US, you get an HDMI dongle, remote control and 12-month subscription to “millions” of albums, plus playlists curated by familiar faces like Alesha Dixon and Stephen Fry. Unlike the other streaming services, you don’t need a smartphone or a computer to use Electric Jukebox – it’s all hardware based.

That price gives you one-year access to its premium music service, which then costs £60, or $60, per year. As with Spotify, there’s also a freemium tier with ad-supported music for those who don’t want to renew the subscription.

You also don’t need to sign up to anything or hand over credit card information, which again should appeal to grandparents, anarcho-primitivists and Ed Snowden.

Its creators say it is designed to be “as intuitive as possible” and “bring music back into people’s living rooms”.

Electric Jukebox CEO Rob Lewis certainly has a strange view of how the rest of us are doing it: “Rather than huddling around a laptop or smartphone to play music, or being forced to rely on old CDs and radio, we’ve created a music device that is simple and easy to use and which works straight out of the box.

“Whilst some may be comfortable with Spotify and Apple Music and spending hours configuring these services on specialist streaming devices, the vast majority of consumers really want something that works instantly.”

On balance, we’re fine with our specialist streaming devices, thanks. Or as we like to call them, “phones”. [via Ars Technica] 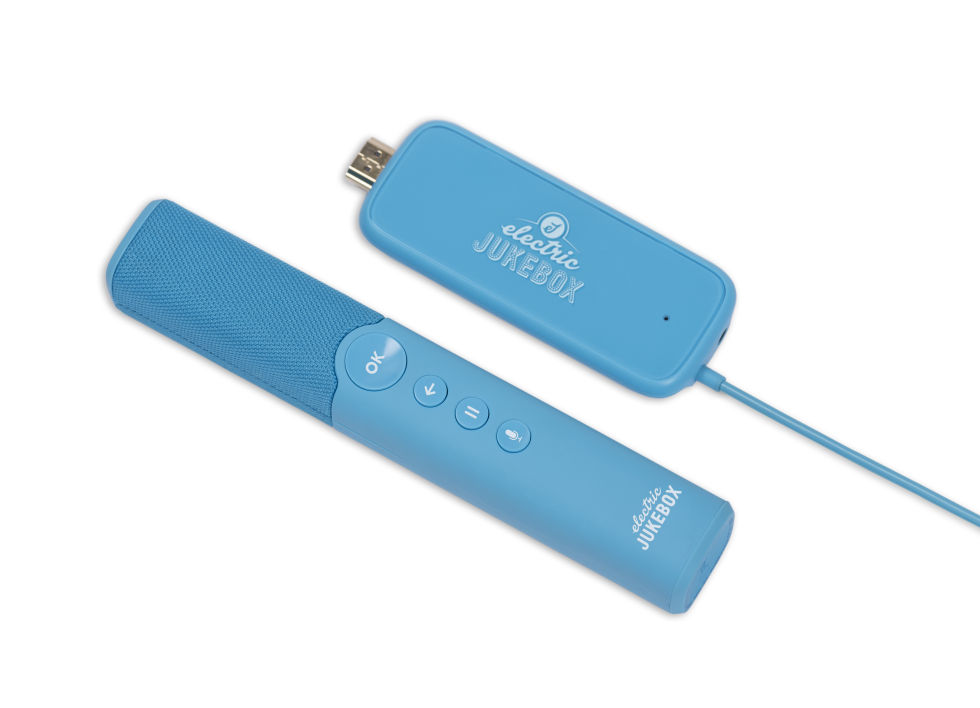 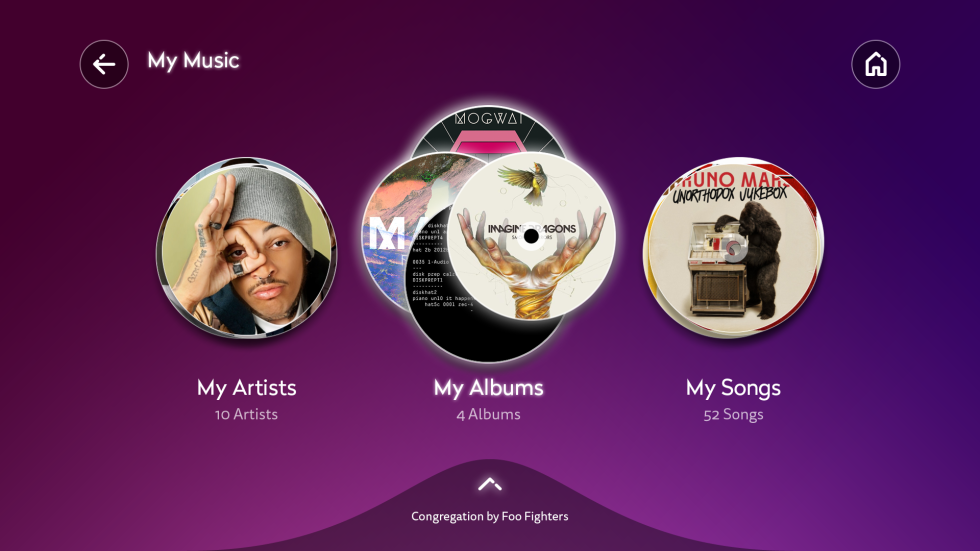