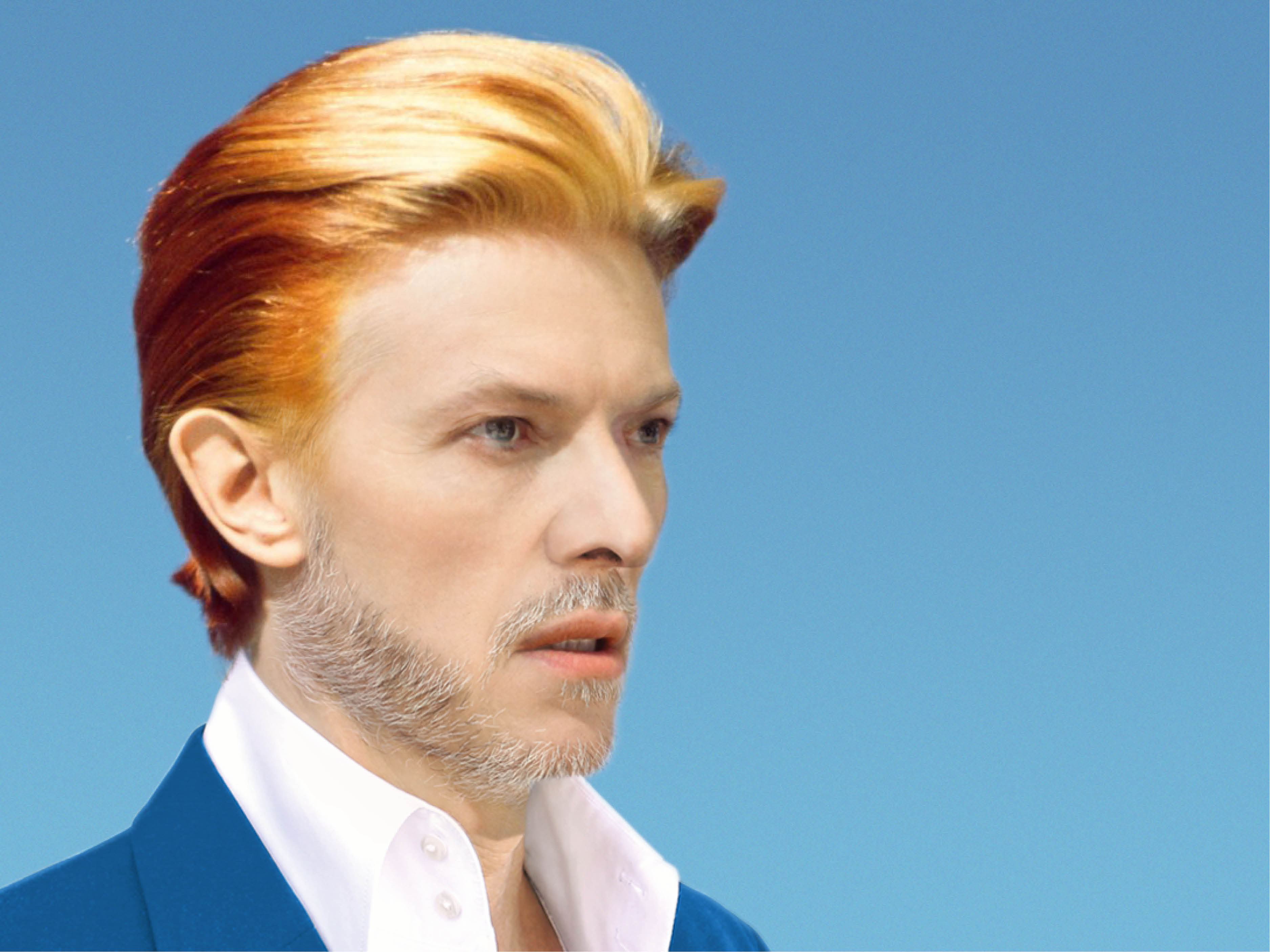 Wolfgang Voigt’s latest release is a tribute to David Bowie.

If that sounds strange, well, it shouldn’t. Although the Kompakt co-founder is best known for the ambient techno he released throughout the 1990s, he’s always enjoyed a quirky dialogue with pop music (as evidenced by 1995’s Love Inc. album Life’s a Gas, and the last GAS album being titled Pop.)

Voigt’s latest record is his 14th Protest record, released as Dieter Bowie and titled Sound & Vision. In Kompakt’s press release, the label claims that it “bridges the many distinctive faces of Wolfgang Voigt in the most amazing way possible.” We’ve pasted the full press release below.

Sound & Vision is out tomorrow through Kompakt. Stream clips here.

“Eleventh eleventh at elevenpasteleven.
Ziggy Stardust is back from Osnabrück and calls himself Dieter Bowie again. He lives in Berlin now and follows the path of a psychedelic techno dreamscape along the wall inside the head. He isn’t prone at all to sentimentality or retro romanticism, but somewhere it’s always 1977. In a former life, Dieter was a squatter. Now, he’s an artist. He shows black and white photos made by himself, depicting morbid inner city ruins of for ever indestructible underground culture. In the 80s, he teamed up with his love-hate buddy Thomas to produce conceptual music for the VW Golf generation.
Dieter knows that voices lost in time only too willingly stumble over a bassdrum and can’t remember a thing.
He tells himself that even the biggest misanthropist in latex panties is allowed to be in a good musical mood.
Memory without remembrance. Remembrance without memory.

You can win if you want.
I parship now.”