Hear ‘Imagining Buffalo’ by the National’s Bryce Dessner below.

The Revenant, Alejandro G. Iñárritu’s next film after his Best Picture-winning Birdman, is out this month and has caused a lot of excitement. Though much of that is due to the harsh filming conditions, the intense performances and an apparently graphic bear attack that some misconstrued as a rape-scene, the music is also an important reason to be interested.

The film’s score by Ryuichi Sakamoto and Alva Noto is the first since the famous composer’s return to music after fighting throat cancer. The film also features contributions from the National’s Bryce Dessner, an accomplished composer in his own right.

The soundtrack will be released by Milan Records digitally on December 25, the same day as the film’s limited release. Following that a CD version will be available January 8, the same day the film opens worldwide. A vinyl edition is expected in April 2016. Listen to a piece from the film’s score below. 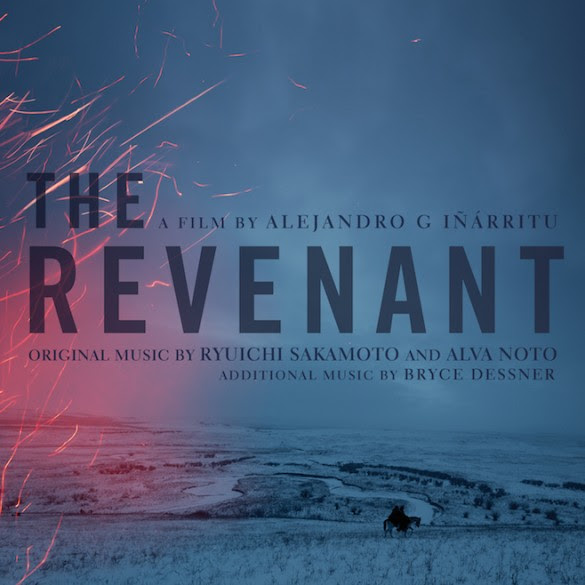