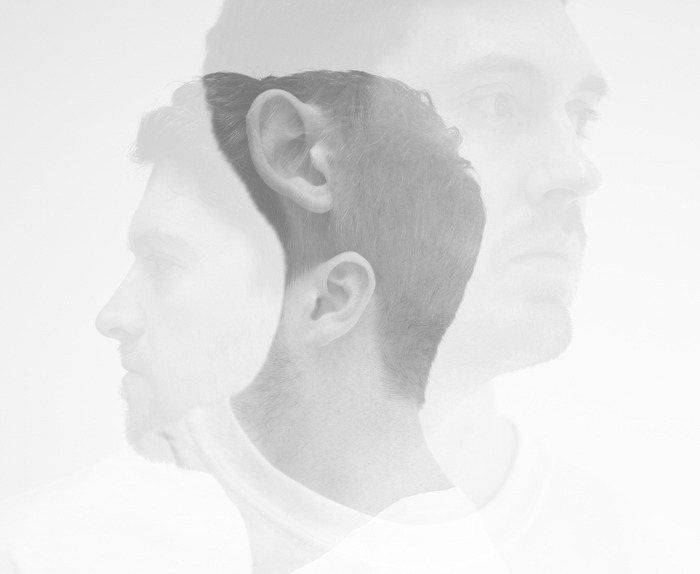 Pedestrian and Solomon Grey also pop up on the forthcoming full-length.

Wiley appears on the new single ‘Sort It Out Sharon’, which they’re pitching as a “warehouse belter” combining “industrial techno, grime and ’93 rave vibes”.

“The one thing we wanted to avoid at all costs was having lots of features for features sake,” says Dusky’s Nick Harriman.

“Our vision for the collaborators was a really simple one – work with artists we respect and admire on tracks that genuinely demand that something extra to fulfil their potential,” adds bandmate Alfie Granger-Howell.

Outer drops on September 30. Hear Wiley on ‘Sort It Out Sharon’ below and see the artwork and tracklist underneath.